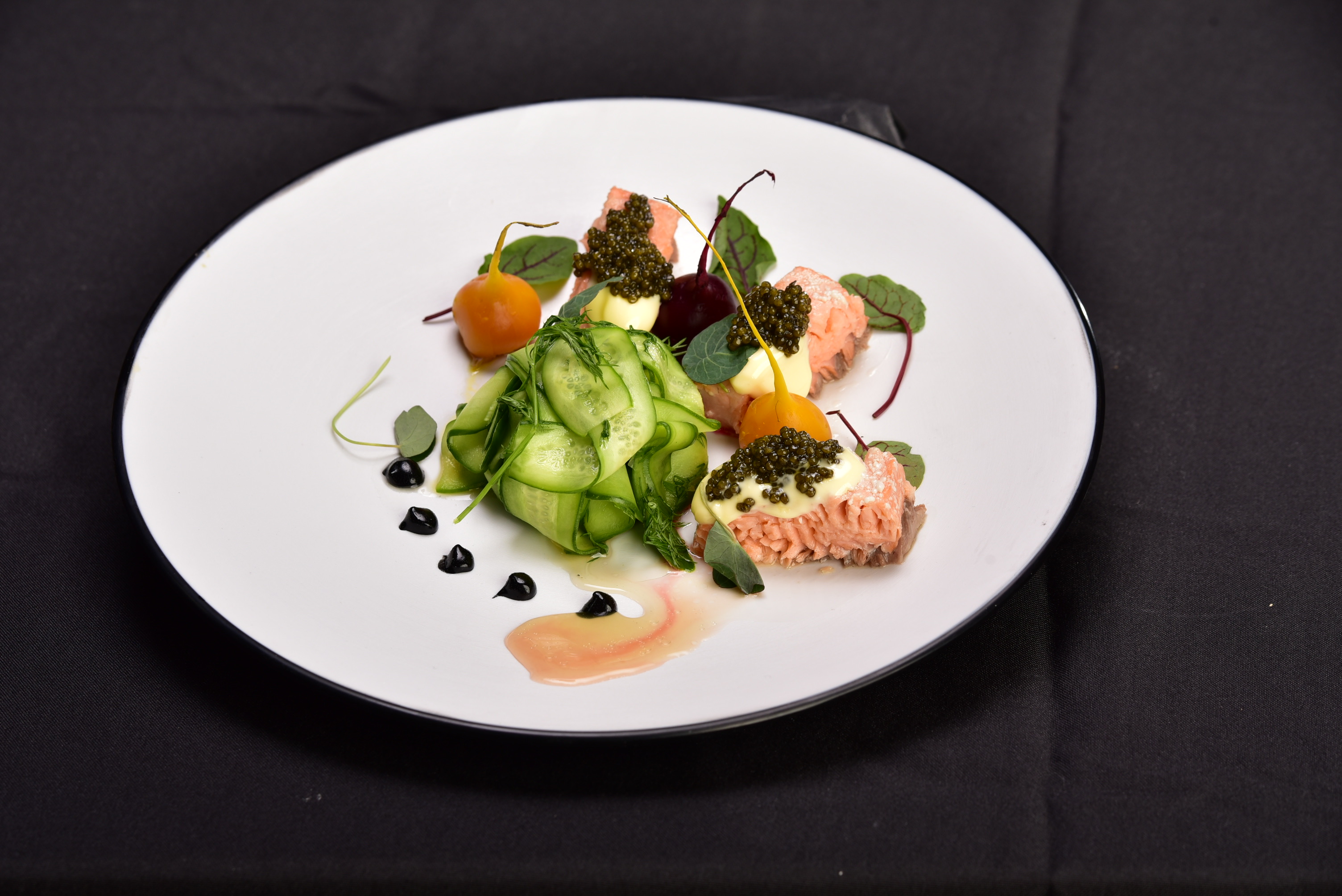 The World Food Championships announced that its 2015 TV show has been syndicated through several new and international networks.

Challenge Dairy will also host the “Bake Your Way to The Beach” Online Recipe Contest, and debut its Cream Cheese at the event as the infused ingredient in the Top 10 Dessert competition. Check out the details in the story!

Moe Cason, a celebrity pitmaster who has been featured on shows like TLC’s “BBQ Pitmasters” and “Destination America BBQ Pitmasters,” will return to WFC as a Top 10 World Barbecue Championships judge.

WFC announced today all of the winners in the Taste of America Challenge, the event’s largest qualifier program to date with more than 30 states represented and hundreds of Instagram submissions. Congrats to all of the winners!

A new partnership between WFC and Eat Y'alll, a media, news, and publishing company, brings even more Southern flair to the 2016 Ultimate Food Fight this November.

WFC released its plans to conduct the Ultimate Food Fight in Orange Beach, Alabama for at least two more years after its 5th Anniversary this November. Thanks to a multi-year agreement with its host partner, The Wharf, the dates for the next three WFC championships are now set.

The 2nd Annual Canadian Food Championships commenced this past weekend in Edmonton, Alberta, where cooks and chefs throughout the nation had a chance to enter the kitchen arena and prove their culinary chops. Congrats to the CFC winners!

Judges, competitors and staff will enjoy some of the freshest alkaline mineral and natural spring water from the Czech Republic, thanks to Biliner Water, who will be providing bottled samples throughout our 5th Anniversary.