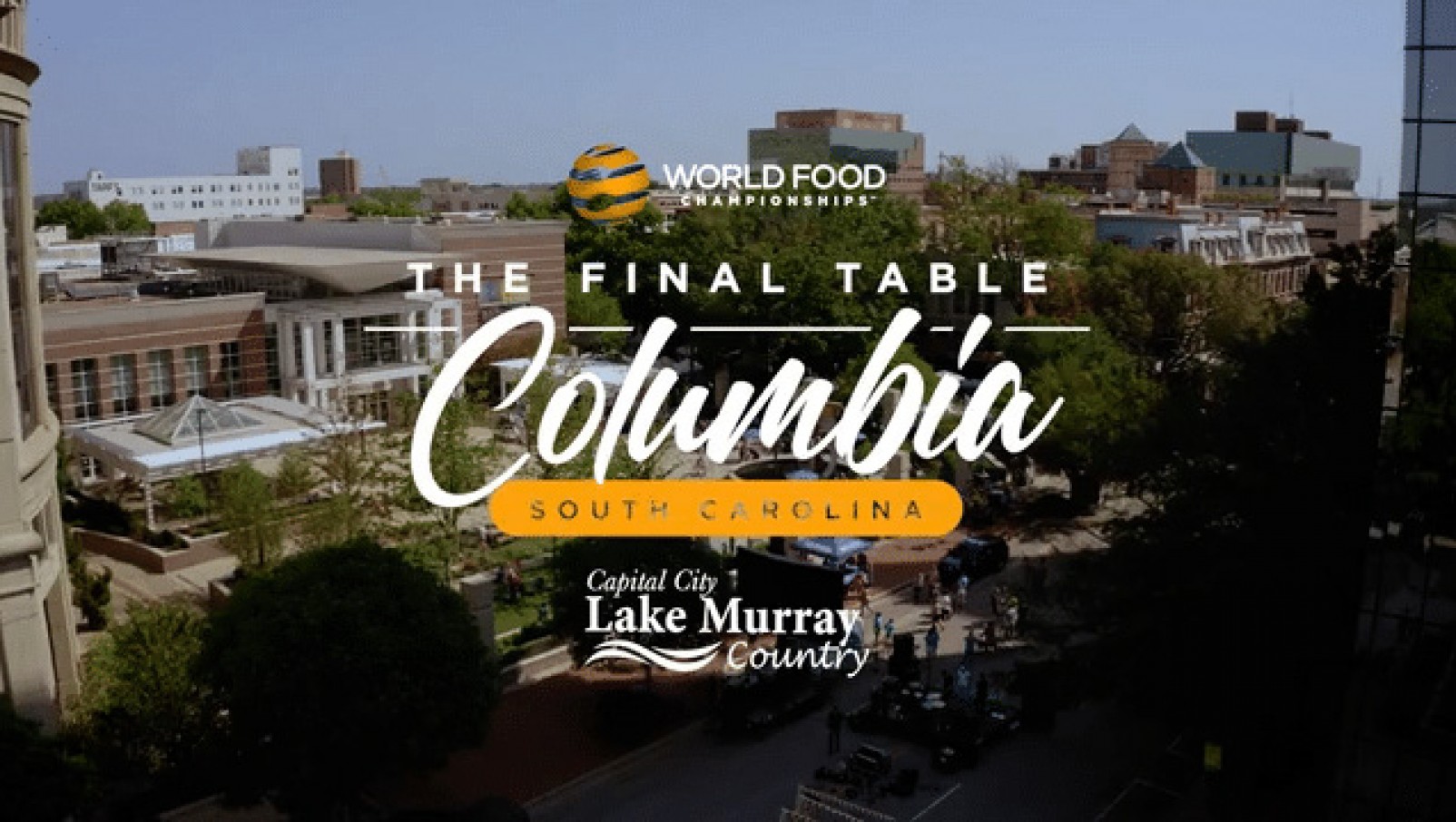 The World Food Championships is the largest culinary competition on the planet. The event gives home cooks, pro chefs and professional cook teams from all walks of life a chance to be seen on TV and win a share of the largest prize purse in the Food Sport industry.

From burgers and barbecue to sandwiches and bacon, there is a winner in each of our ten categories, all which culminate in a grand finale of epic food proportions at the Final Table.

Important TV moments in WFC history include the first series produced in 2013 by A&E, which aired six episodes from our Las Vegas beginnings on the FYI Channel. In 2015, the championship was shot in Florida for a series on Destination America (a Discovery Network channel). In 2016, Food Network shot a special around our Kids Invitation, called "Kid Chef Nation," and the 5th Annual World Food Championships aired in select markets, entitled "Food, Fame & Fortune;" you can view it online by clicking here.

You can catch a glimpse of the action from our 2017 World Seafood Championship on the Travel Channel, which aired in 2018.

For even more insight on WFC and our Food Champs, check out our highlight videos below for a taste of Food Sport's biggest and most exciting stage!