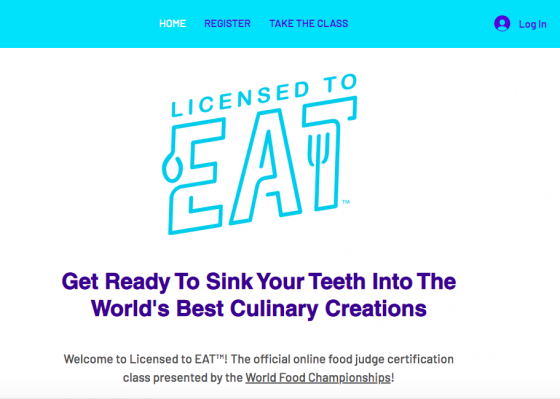 Become A Food Judge From The Comfort Of Your Home

The World Food Championships (WFC) is known as a springboard for cooks and chefs to realize and cultivate their culinary dreams. But for judges, it’s an opportunity to taste some of the world’s best food, all while helping determine who will be the next World Food Champion.

For the third year in a row, the Kenmore brand will provide equipment for WFC competitors.

Get your tickets for the World Food Championships TODAY!

March 5, 2015
Our Belated Valentine to You... Dessert Contest Winners!

Winners of the #FoodChamp online dessert recipe contest are announced!