The Gulf Shores and Orange Beach Tourism board announced today the winners of its WFC online qualifier. Its Alabama Seafood Showdown Online Recipe Contest sparked a ton of interest and participation in the Food Sport community in Alabama. And now the anticipation is finally over and the results are in.

Here are the Top Three winners:

To learn more about other online qualifiers for WFC, click here. 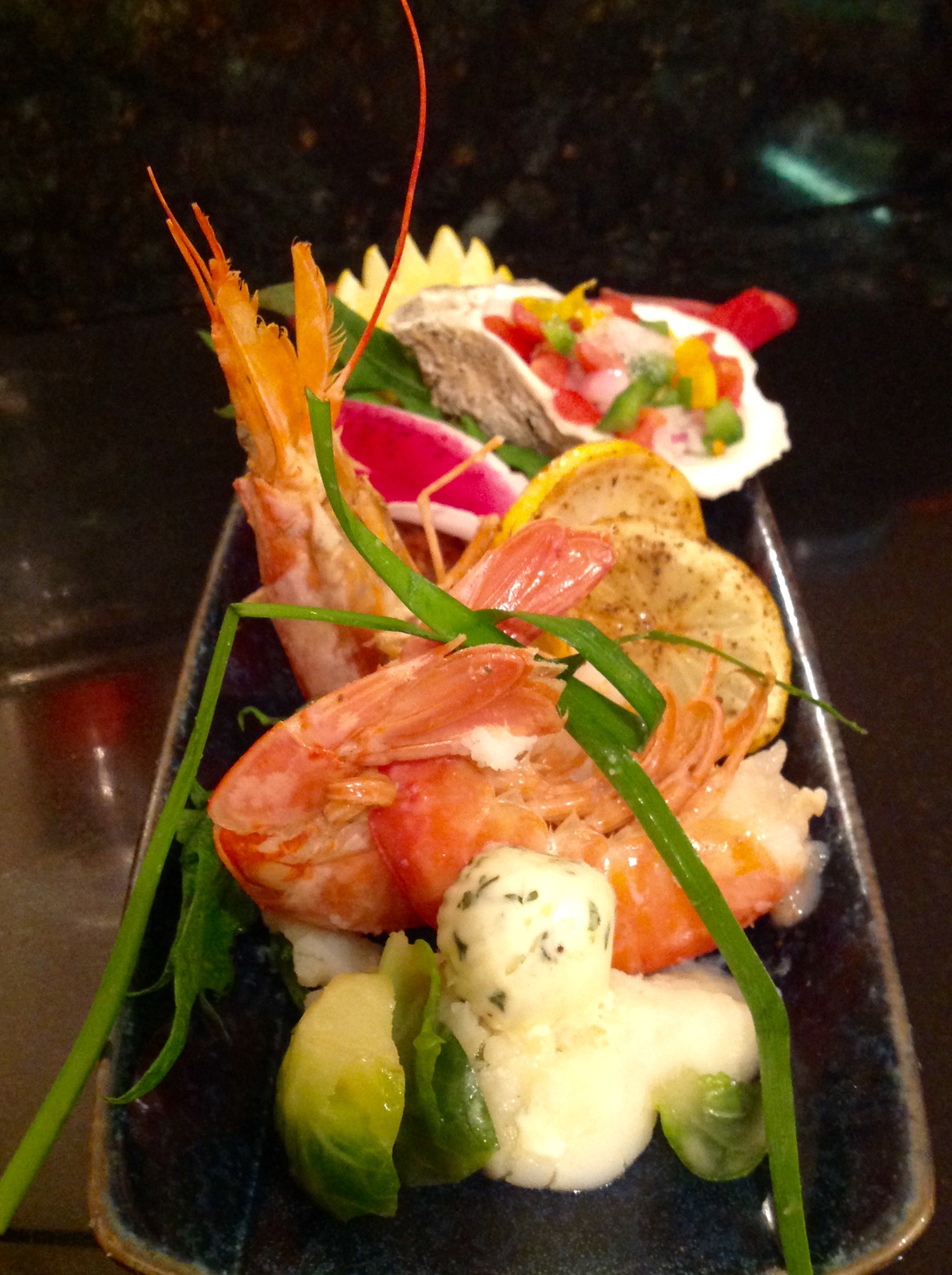 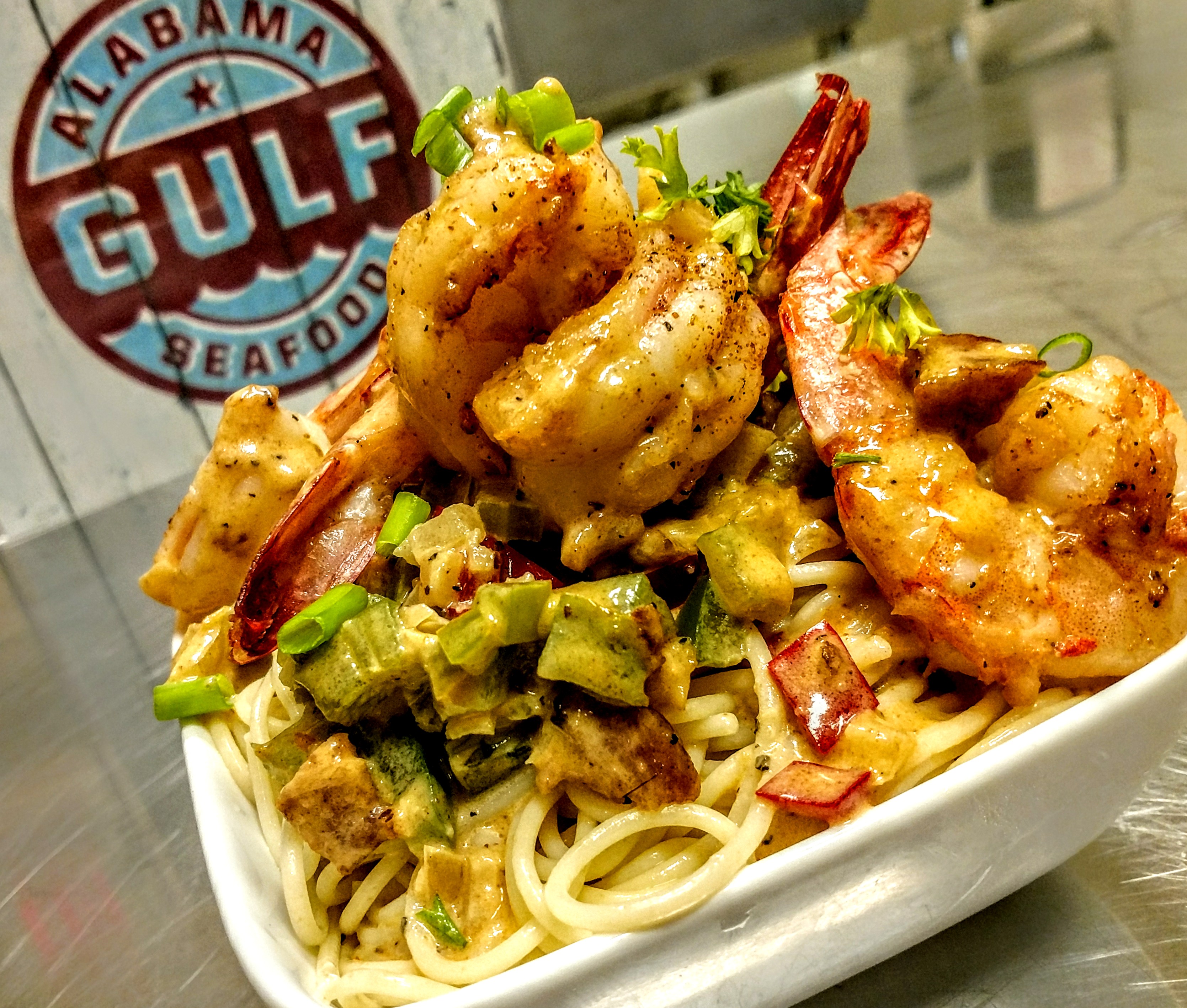 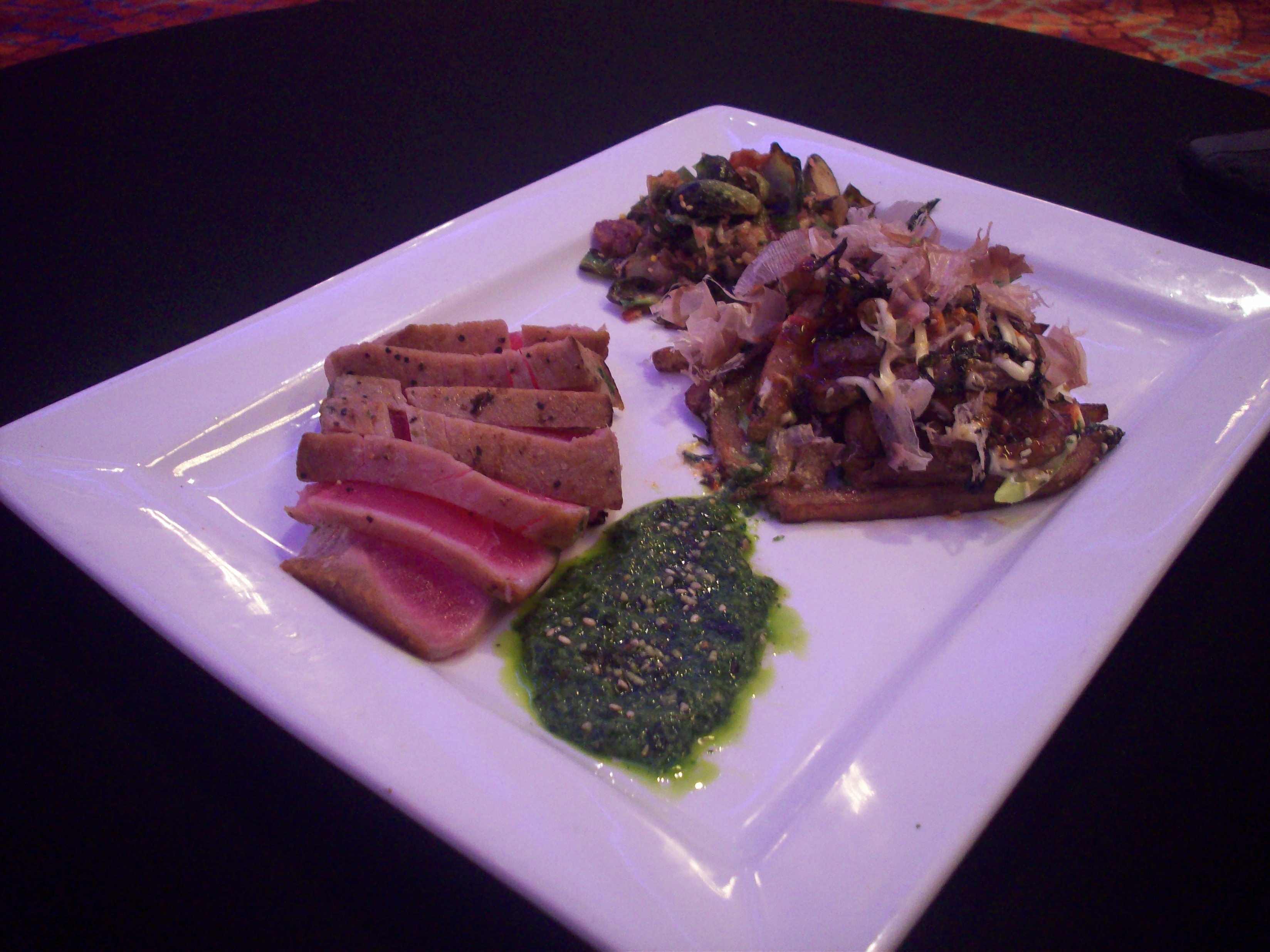