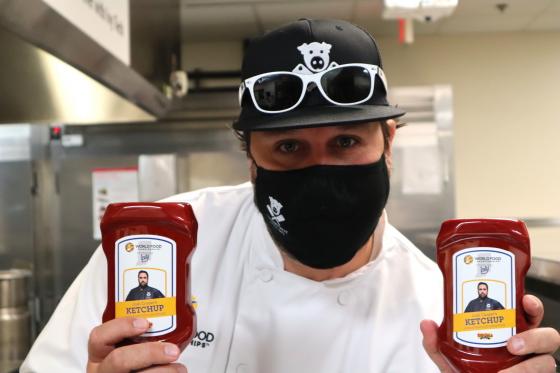 World Seafood Champion, Josh Cooper recently competed in the World Food Championships (WFC) final culinary gauntlet in Indianapolis, Indiana, where nine other champions navigated three cooking challenges in their quest to earn the biggest title in Food Sport, along with a $100,000 grand prize.

When asked what he would do with the $100,000 grand prize, Josh said he would repay expenses from all of the cooking competitions he has traveled to recently as well as donating some of it to charity.