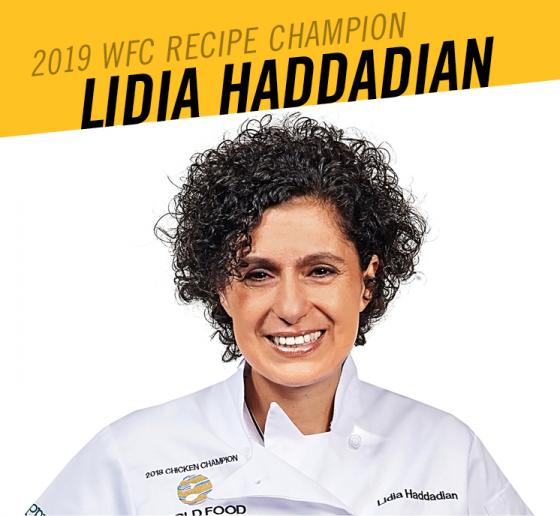 Haddadian is the first person in WFC’s history to ever be crowned champion in two different categories. She received her first WFC category champion title in 2018 while competing in the event’s Chicken division. For its 2019 Ultimate Food Fight, the event replaced its Chicken Category for a Recipe division that featured challenges such as Plant-Based and CBD-infusion dishes.

As the results were announced to see who made it into the Recipe Category’s Top Ten (Final) Round, it was revealed that one of Haddadian's Opening Round dishes received a perfect 100 score from the judges. This is an accomplishment very few competitors have been able to achieve. Along with her perfect score, she also took home additional cash as one of the John Boy and Billy Bonus Bucks winners for incorporating their grillin’ sauce into her Structured and Top Ten entries.

In 2018, Haddadian had the opportunity to add to her $10,000 Category Champion earnings by competing for $100,000 and the title of World Food Champion at WFC’s Final Table: New Orleans. The Diamond Chef finished in sixth place overall and was featured in the competition’s two-part, docu-series TV show on CNBC, which aired in August 2019. Click here to view Part One and Part Two of the series.

Since being crowned a Category Champion, Haddadian has been presented with many opportunities to showcase her cooking talents. Most recently, the “Diamond Chef” performed a cooking demo with TV personalities, Jennifer Garner and Ina Garten, as a part of a special Thanksgiving event for the Walmart Community Table initiative. The two-time champion described what it’s been like to participate in such exciting opportunities.

“It’s so much fun, and it’s what I love to do. I feel it’s a part of my purpose. It truly means a great deal to be a part of such amazing projects like this, especially as a home cook.  It’s fun and, hopefully, I’m able to encourage others that if I can do it, they can too.”

In Food Sport, accomplishing a back-to-back championship is no easy task. In fact, there are only a handful of competitors who have been able to accomplish this accolade during WFC’s eight-year history, but none have done it under two different categories prior to Haddadian.

“The goal is to win, but I know I’m not the only person who has talent. I was very surprised to win again,“ notes Haddadian. “I learned a lot from last year. I’ve always been a risk-taker. This time my main goal was to focus on hitting on what the judges were looking for but in an elevated way.”

It was a “one step back, ten steps forward” strategy as the Recipe Champion puts it.

While she is excited to celebrate her new victory, Haddadian already has her eyes set on her next goal — winning the World Food Champion crown.Haddadian is now preparing for WFC’s Final Table in Indianapolis in August 2020, where she will compete against the other nine category champions for a shot at the ultimate crown and a $100,000 grand prize.

“All ten of us are going to strive to win,” states Haddadian. “I’m not sure what to expect, but it’s all a part of the process of learning and getting better at what you’re good at.” 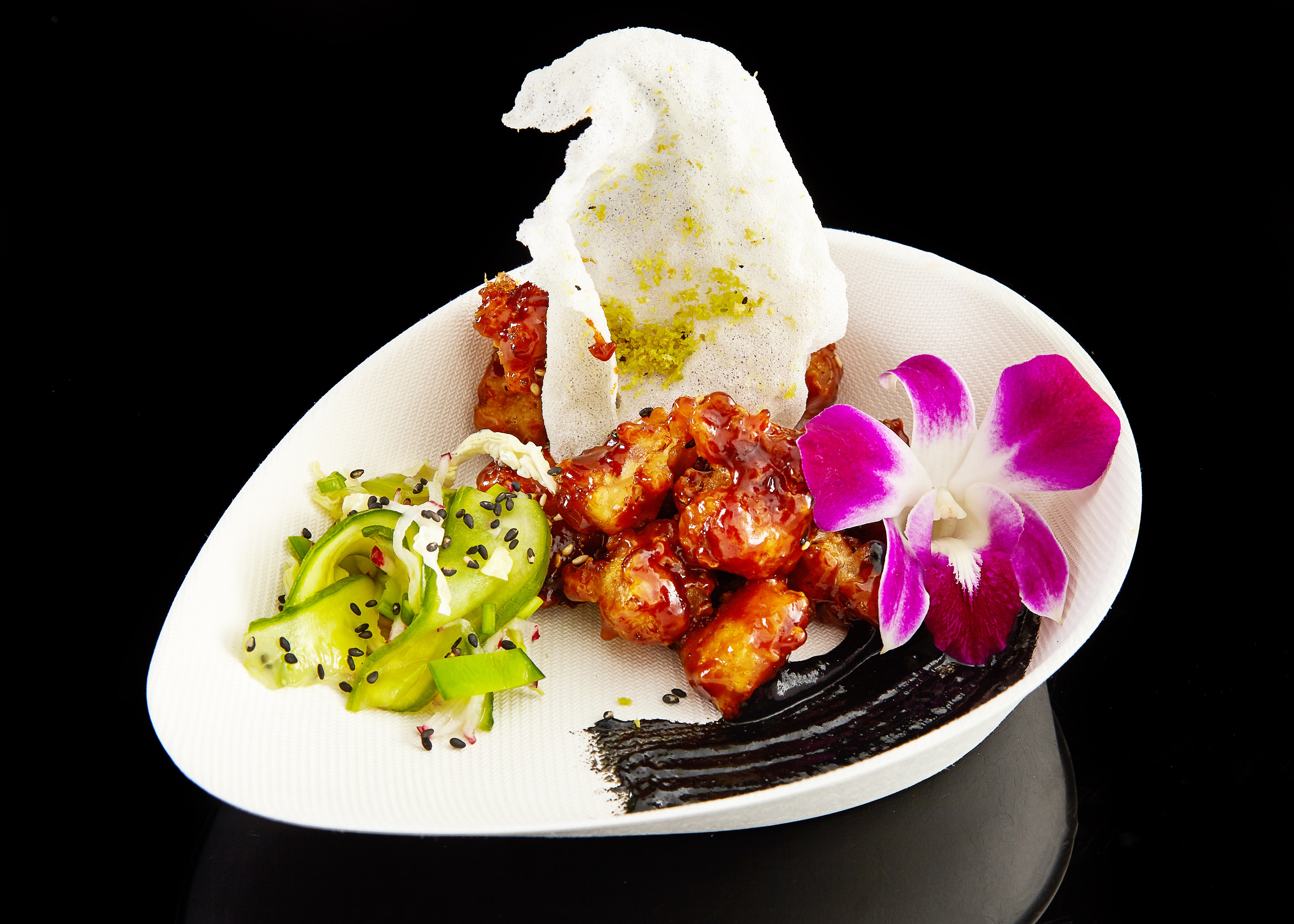