The Bacon Babe Makes It To Final Table Crowning Moment 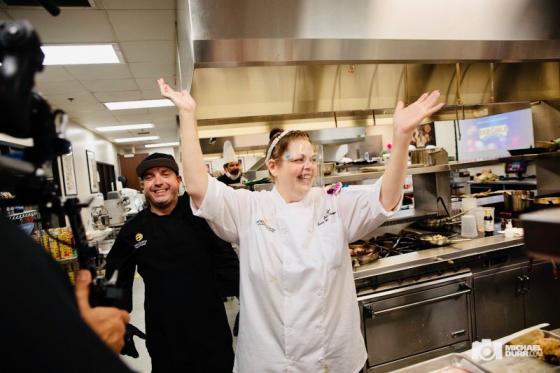 Bacon World Champion, Jodi Taffel, recently competed in the World Food Championships (WFC) final culinary gauntlet in Indianapolis, Indiana, where nine other champions navigated three cooking challenges in their quest to earn the biggest title in Food Sport, along with a $100,000 grand prize.

Before Taffel’s debut at Final Table: Indy, the “Bacon Babe” competed in Food Sport events for nearly ten years and accumulated roughly $250,000 in trips and prizes. Now, with the opportunity to add $100,000 more to her Food Sport earnings, Taffel said that if she won, she would use some of the money to repay her parents, who supported her acting dreams.