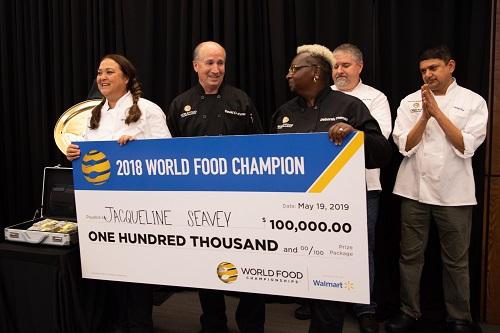 The World Food Championships (WFC) revealed its 7th annual World Food Champion today on a special two-part docu-series on CNBC. Jacqueline Seavey, who is the executive sous chef at Island View Casino Resort in Gulfport, Mississippi, managed to beat out nine other category champs to claim the coveted food crown and $100,000 prize.

Along with winning the largest prize purse in Food Sport, Seavey’s winning dish titled, “Kumquat Duck & Cornbread Waffle Canapés,” will be featured at America’s oldest family-run restaurant, Antoine’s in New Orleans. Considering the infamous Big Easy restaurant has not made any additions to its menu in over 100 years, this marks a huge achievement for any chef’s culinary career. Now, foodies visiting the NOLA area can stop in to take a bite out of Food Sport and taste Seavey’s winning recipe.

As seen on the one-hour special, “The Final Table: New Orleans,” Seavey was one of ten category champions who emerged from WFC’s Main Event in 2018. After three intense rounds of competition, Chef Seavey proved to be the best at mastering creole-inspired cuisine while impressing local restaurateurs like Dickie Brennan and Chef Rich Lee at Antoine’s along the way.

“This field of talented chefs and cooks truly made this year’s Final Table one of the most memorable and exciting events in our history,” commented Mike McCloud, President & CEO of WFC. “Our Main Event, which features over 500 teams, has always produced fantastic champions. But it was extraordinary to witness the level of culinary creativity that Jackie and our other 2018 champs displayed in this new destination cuisine format.”

Seavey described her overall experience during the production as one-of-a-kind.

“WFC is not like other competitions, it is not cut-throat or gimmicky at all and it's truly refreshing,” she commented. “You could feel the harmony in the kitchens. The clock was our only enemy.”

The search for the next World Food Champion will start all over again this October in Dallas, with the Final Table once again occurring separately in the Spring at a new culinary destination. To keep up with all WFC news, follow the event on Twitter (@WorldFoodChamp), Facebook and Instagram (@WorldFoodChampionships). Click here to book your room for #WFC2019. 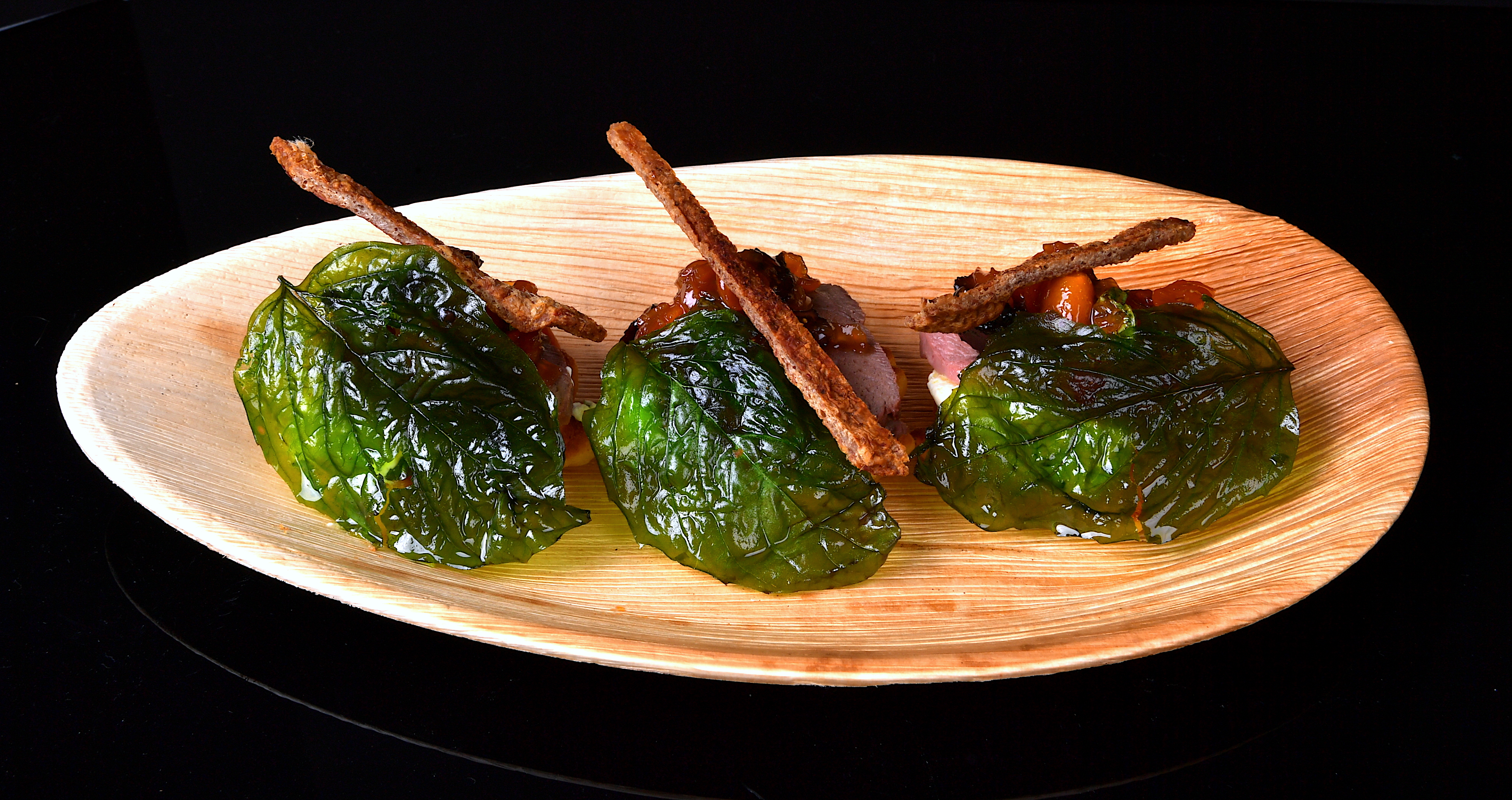