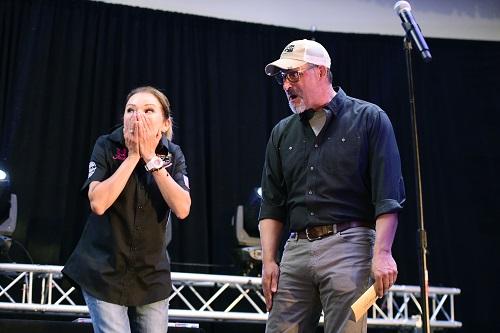 The 8th annual World Food Championships (WFC) was filled with more food-fighting action than ever at its Dallas debut last month. One of its highlighted competitions involved a ninety-minute challenge placing four of barbecue’s award-winning lady pitmasters head-to-head in a no electricity battle to determine the ultimate Fire Woman. This smokin’ competition brought a highly praised cast to Dallas. The line-up for this fiery event included Jackie Milligan, Christina Fitzgerald, Robyn “Grill Girl” Lindars and Heather Sinyard, all decorated pitmasters, many of whom have appeared on Food Network.

Jackie Milligan (head cook of barbecue Team Chupacabra) managed to wow the judges and snag the Fire Woman title and a $2,000 cash prize with her sizzlin’ Bacon Wrapped Filet entry. In addition to winning the ladies-only challenge, Jackie also finished 8th overall in the World Barbecue Championship at WFC.

The World Food Championships (WFC) is the highest stakes food competition in the world. This multi-day, live-event culinary competition showcases some of the world's best cooking masters competing for food, fame and fortune in ten categories: Bacon, Barbecue, Burger, Chef, Chili, Dessert, Recipe, Sandwich, Seafood and Steak. In 2019, a near-record number of 462 culinary teams from 11 countries and 42 American states competed in WFC’s Main Event. The Ten Category champs crowned will now face-off in the $100,000 challenge that will determine the overall World Food Champion at The Final Table: Indianapolis in May. 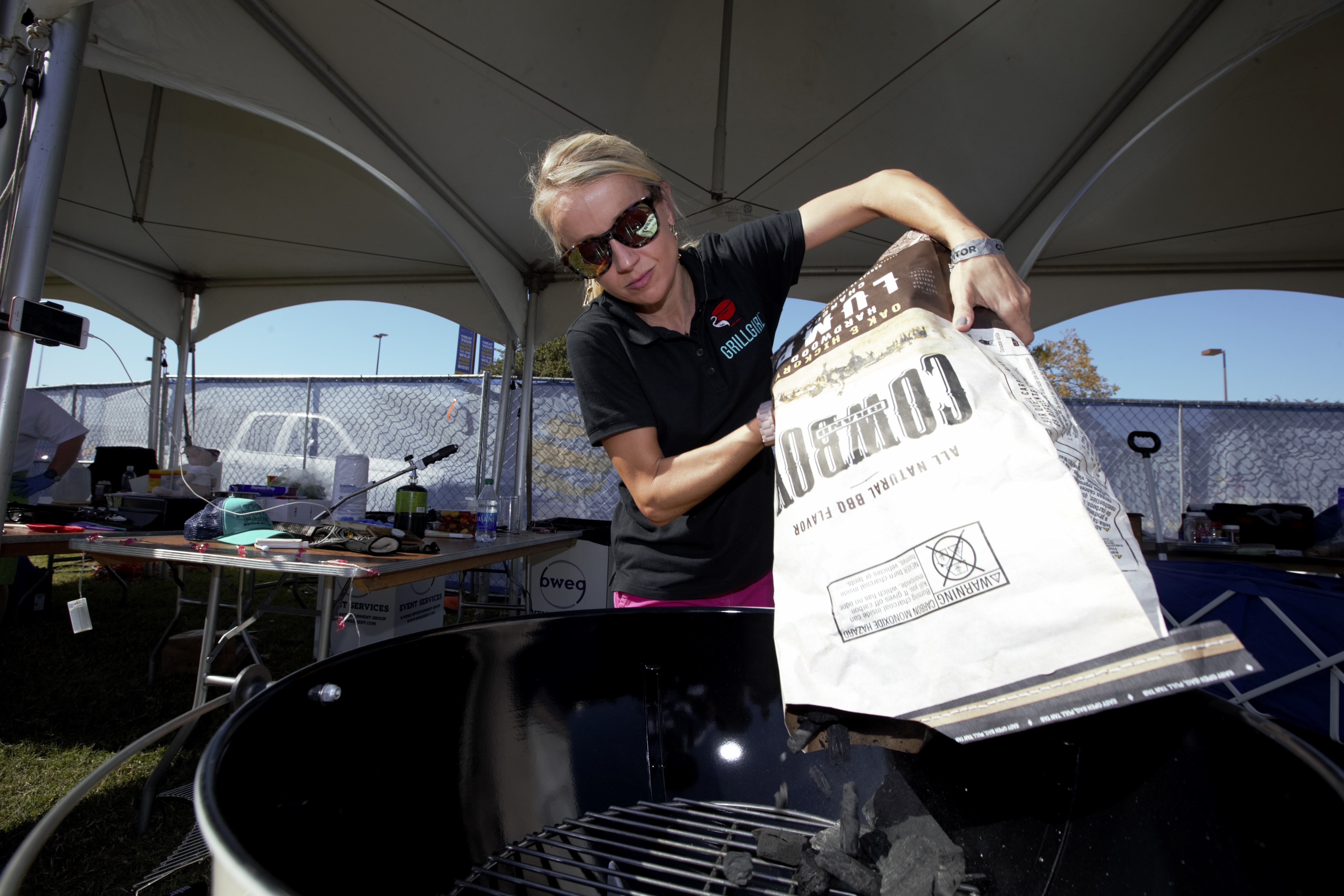 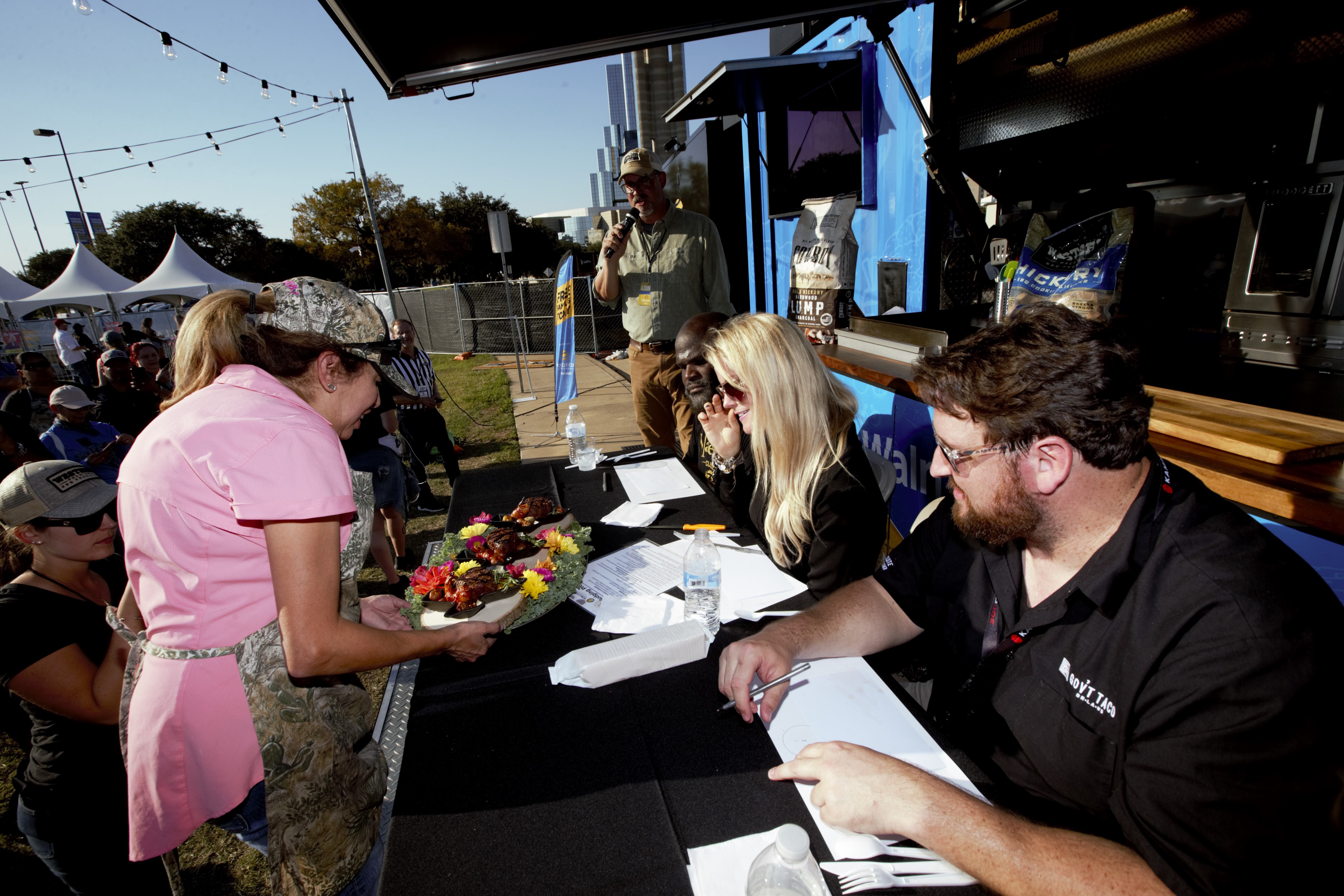 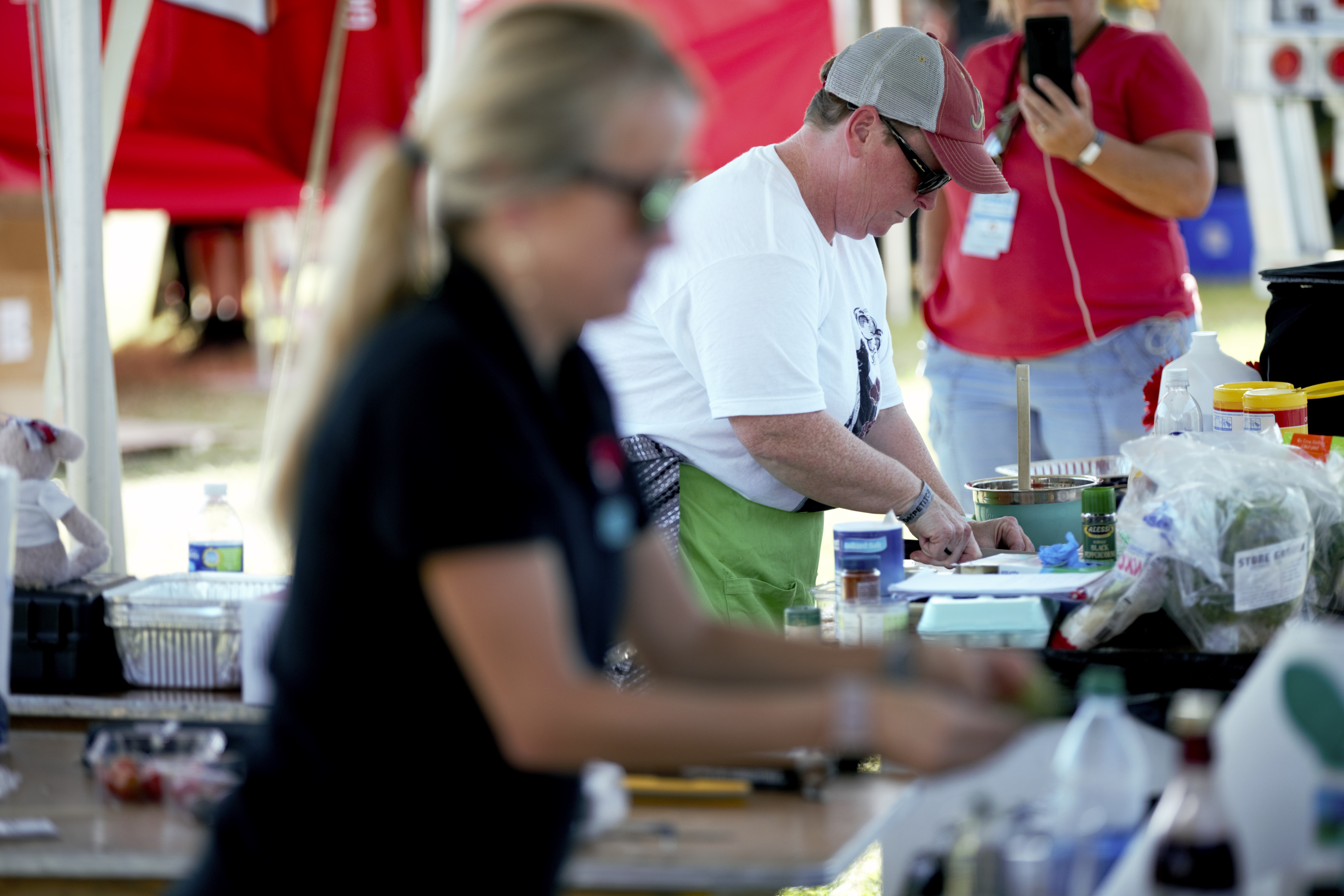 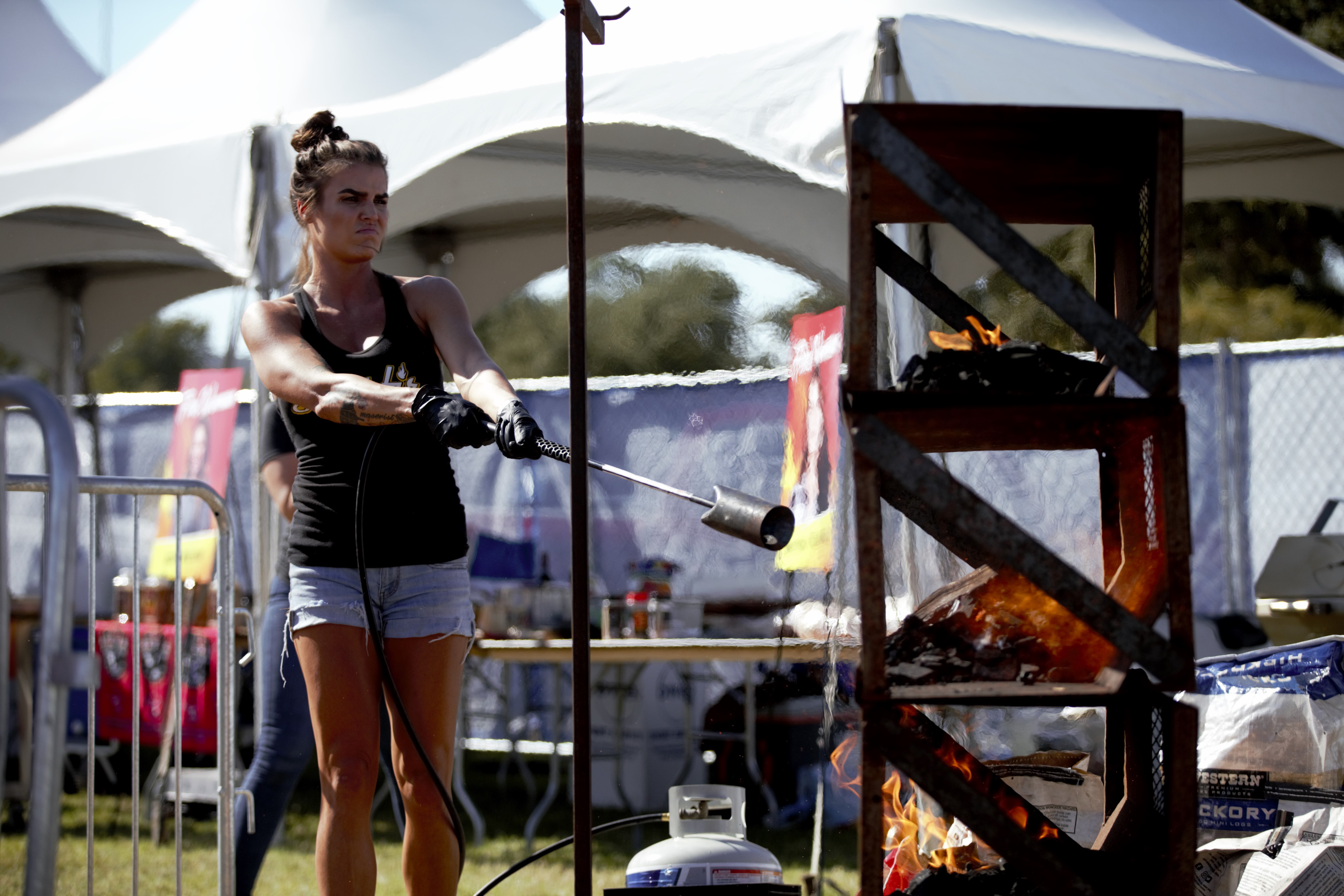