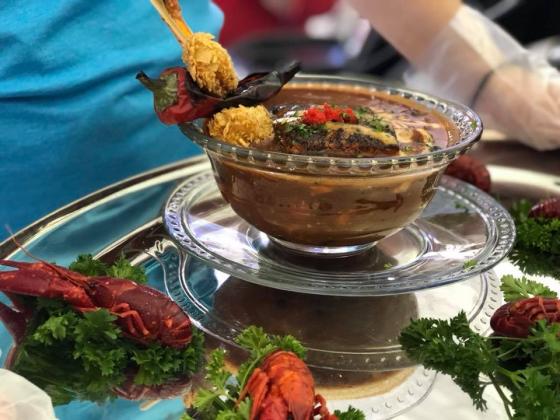 The World Food Championships (WFC) has added a few additional changes to its 2019 Kitchen Arena Competitor Packet that Chili competitors will need to make note of as they prepare for the Ultimate Food Fight this October.

Here’s a quick run-down of the latest Chili updates:

In addition to reviewing the updates listed above, WFC highly encourages all competitors to thoroughly read and re-read the 2019 Kitchen Arena Competitor Packet to properly prepare for the competition and ensure they are not at risk for disqualification.