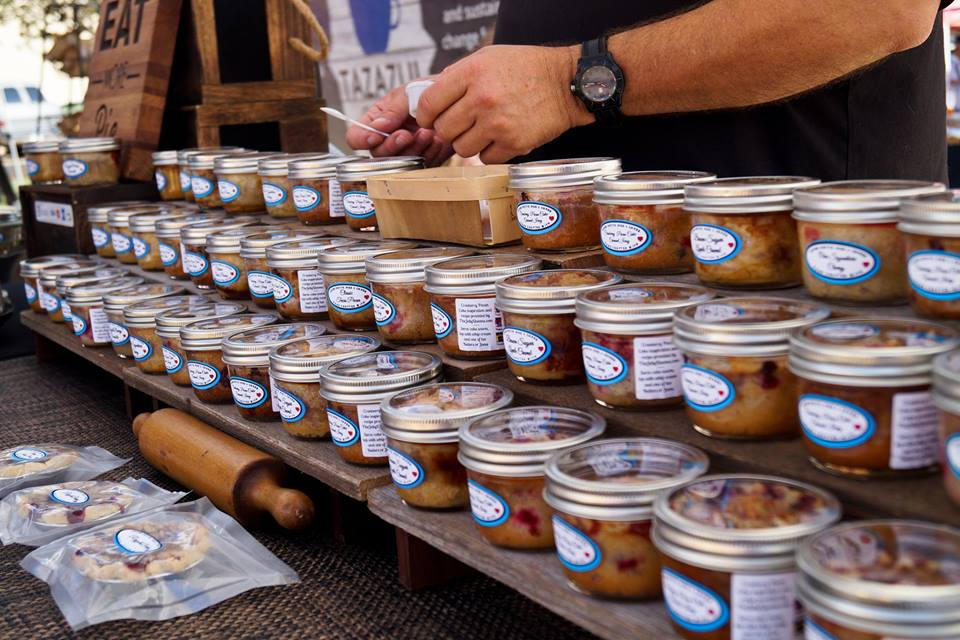 The World Food Championships (WFC) announced another Texas-based company will be assisting with the event’s Dallas debut this October. Texas Petite Pies will be Presenting Sponsor of this year’s World Dessert Championships, which will allow its category competitors to use and infuse its line of delicious pie fillings.

Owned and operated in the WFC’s host city, Dallas, Texas Petite Pies was founded in 2016 by Liz Davenport whose recipes have been passed down for many generations. From pies, cakes, fillings, crusts, toppings and even cheesecake –– their gourmet confections are made from scratch with all natural ingredients. The company also prides itself in refraining from the use of artificial flavors, preservatives and shelf stabilizers.

“It only makes sense to include this awesome Dallas product line in our championship,” said Mike McCloud, President and CEO of WFC. “They are local, make delicious products and have been a great asset to our event –– we are thrilled to have them on board for another year.”

Along with providing products for the Structured Build and Infusion rounds of competition, the Texas Petite Pie team can also be seen on the Walmart Main Stage performing tasty demos.

WFC will release specific details on the product(s) required in the Structure Build and Infusion rounds, which is set to be announced July 1.