WFC Rounds Up A Local Dallas Ambassador For 2019 Event 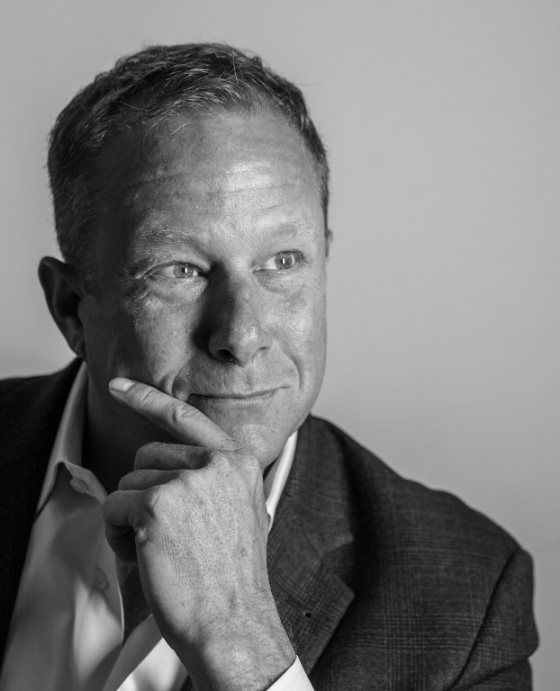 A "BIG" reason the world's largest Food Sport event, the World Food Championships (WFC), is such a success is because of its amazing, talented and knowledgeable team members!

WFC is proud to announce it's expanding its team with the addition of local culinary expert Terry Kranz to its Dallas Ambassador Council. Kranz will assist with the event's Food Sport debut at Reunion Tower Lawn this October.

Kranz began his culinary career in his teens and was quickly promoted along the way. His refined customer care skills came from running one of the finest catering companies in Dallas where he would host many local celebrities such as athletes, musicians and politicians.

At WFC, Kranz will be heavily involved with its foodie event,  The Grand Tasting, where a portion of its proceeds will go to Dallas 24-Hour Club –– a non-profit organization that provides sober transitional living for homeless individuals. Kranz currently serves as a board member of the non-profit and has personal ties from when he was a resident during recovery.

“Terry is a talented and energetic culinary leader in Dallas,” said Mike McCloud, President and CEO of WFC. “His involvement in charity and great food events is a huge asset for WFC as we launch our Dallas platform of Food Sport.” As we get closer to the Main Event, key members, like Terry can help us bring our ideas to life.”

The Grand Tasting event will serve up some of WFC’s winning recipes from past Category Champions to its attendees. This progressive-style sampling experience will feature over $500,000 worth of award-winning food. After the smoke settles from a full day of Food Sport competition on Thursday (October 17), The Grand Tasting guests will head inside Kitchen Arena for this fine dining event.

To find out more about The Grand Tasting, click here.