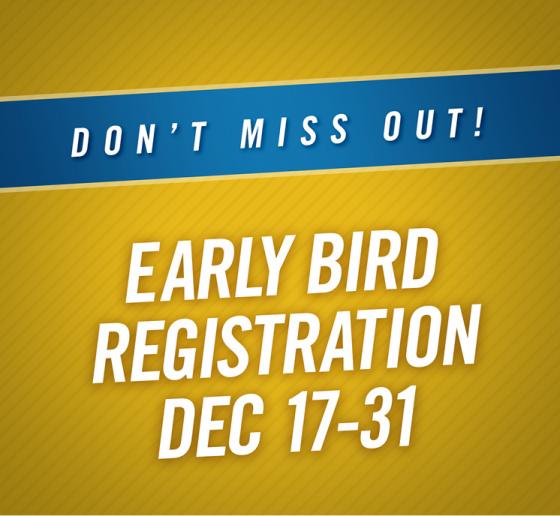 The World Food Championships (WFC) has a special holiday treat for Food Sport Nation! All competitors who have already qualified for #WFC2019 have the exclusive opportunity to take part in Early Bird Registration. This limited-time offer gives Food Champs the chance to be among the first to secure their spot for 2019’s Main Event (which will now occur in Dallas, Texas) and includes $50 off the registration fee. WFC’s cyber deal will begin December 17, 2018, at 10:00 am CST and and on December 31, 2018, at 11:50 pm CST.

Please see below the list of competitors who are eligible for the Early Bird Registration offer:

To take part in Early Bird Registration, go to www.worldfoodchampionships.com starting December 17 at 10:00 am CST and log-in to your competitor account to get started.