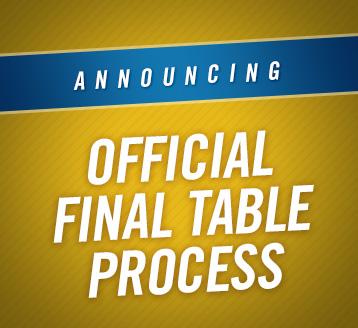 For the first time in its six-year history, WFC’s Final Table was separated from the November Main Event, which occurred at The Wharf in Orange Beach, Ala., and featured almost 450 teams vying for one of the coveted 10 championship spots.

WFC separated its Final Table so that Food Sport could have its own  “Super Bowl” moment like all other major sporting leagues. Additionally, moving the Final Table to the Spring and keeping the Main Event in the Fall was a strategic move to provide a strong start and finish to the Food Sport season each year. Many other benefits from this new schedule will be made public in the coming days and weeks.

But for now, WFC is releasing some of the key details about the Final Table event so that the 10 category champions — as well as all interested Food Champs who aim for this each year — can start preparing their game plan on how to win WFC’s $100,000 prize purse.

The good news is that this year’s Final Table will run pretty much like it did last year. Each contestant will have at least 2 hours to prepare his or her dish of a lifetime, and then face a discerning panel of celebrity judges for a quick Q&A about that dish.

The difference? It will be in a totally new location, using professional kitchens as the primary cook stations, and featuring guests who represent the biggest food companies in the world, all interested in seeing how Food Sport is revolutionizing many aspects of the food industry. It will also be streamed LIVE by our media partner Kitchen Ambush.

Here’s the rundown of the event.

Each of the 10 champs and their supporting teams will arrive on Saturday, April 21st, to get familiar with the new host location and cooking area, after which they will attend a welcome reception that celebrates their November achievements. The next day, the Final Table challenge will begin with an official cook’s meeting at Noon on Sunday, April 22. WFC Cheferees will then conduct their inspections to make sure all key WFC rules are being or have been followed. (A special conference call with the 10 champions is being scheduled to go into more detail on this.)

All cooks must report to their primary cook stations no later than 1 p.m to officially kick off the Final Table. The first turn-in will begin promptly at 3:00 p.m. The official order of turn-ins, selected by a random draw, will be as follows:

As was the case at the 2016 Final Table, each contestant’s entry is a recipe / dish of their choice, but must represent that category. It will consist of a primary dish and (a minimum of) five sampling dishes/portions. Two Silver Platters will be used in the process: one tray will hold the primary dish, which will be presented to the judges for Appearance scores only and then taken into our photography booth; the second tray will be used for the five sampling portions that will be scored on both Execution and Taste.

Each competitor will be given a minimum of two hours to prepare their entry, but also allowed more time on the front end of the cook if needed. This rule, which has been in effect for several years now, allows the BBQ and Chili champions to slow cook whatever proteins are being chosen for their final dish. As a result, and to be fair to all contestants, WFC allows the other eight contestants to start earlier as well. However, no contestant will have more than 12 hours of cook time. And the times listed above are the FINAL turn in times. Trays will have to be finished and ready for WFC officials to take to the judges at the designated times, and the cook’s hands must be visibly up / off the dish at the designated turn-in time.

The official turn-in “window” for the remaining contestants will begin once the previous cook has finished his or her turn-in. However, WFC recommends that all contestants aim closer to their official time of turn in, so that their dishes are not losing or gaining temp while the previous dish is being scored and questioned by the Final Table judges.

After all of the dishes have been presented, the judges will turn in their scorecards by 4:45 p.m. The results ceremony will begin at 5:30 p.m., at which time the Sixth Annual World Food Champion will be revealed.

For the head cooks who are competing at the Final Table, more information will be available during a special-called group conference call. Each will be contacted with dial-in info for that date and time. For more updates, stay tuned this week as WFC unveils the location of the Final Table, our celebrity judges for the event, and other news that will impact the 2018 championships.


Here are some images from last year's Final Table: 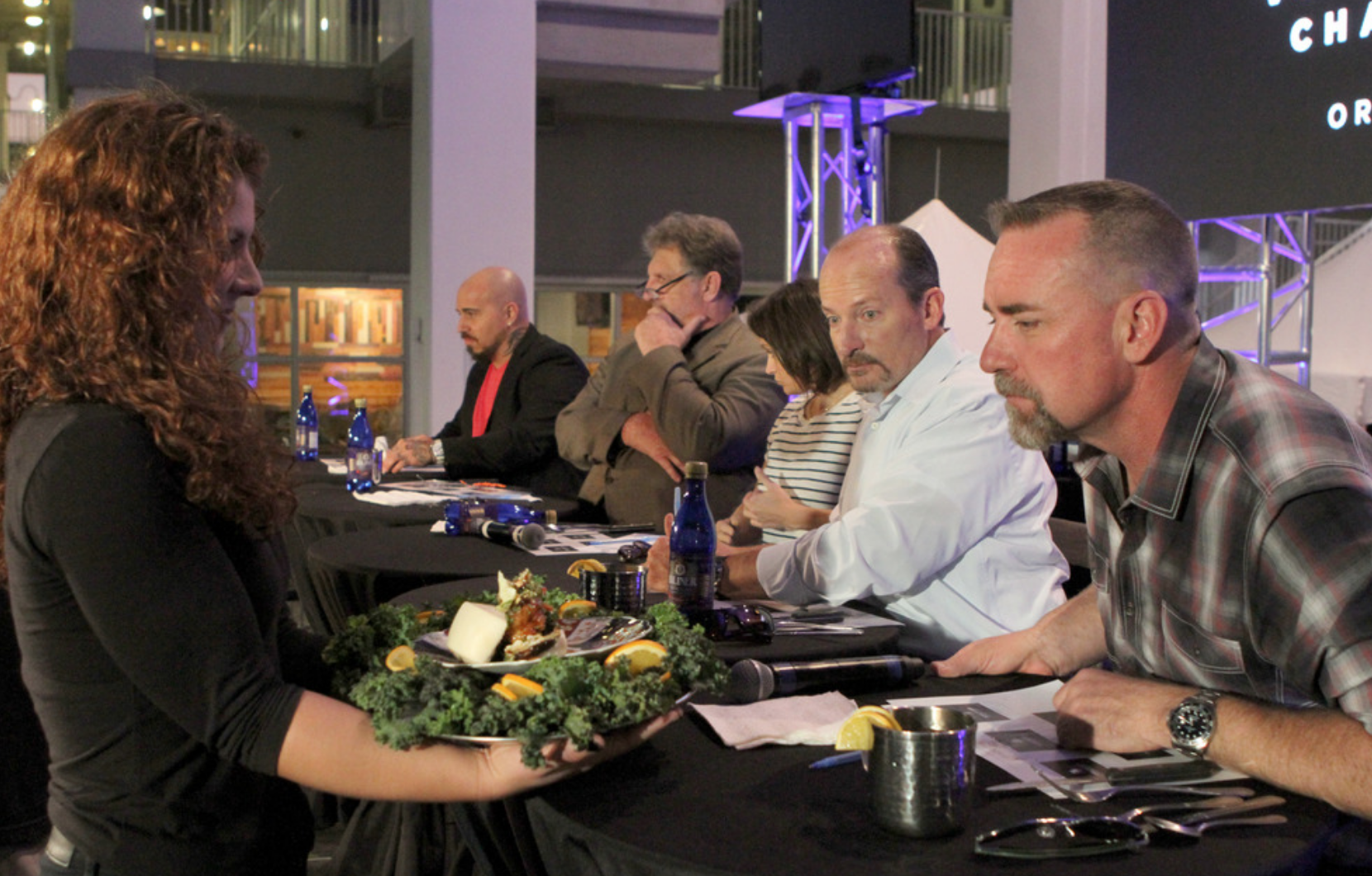 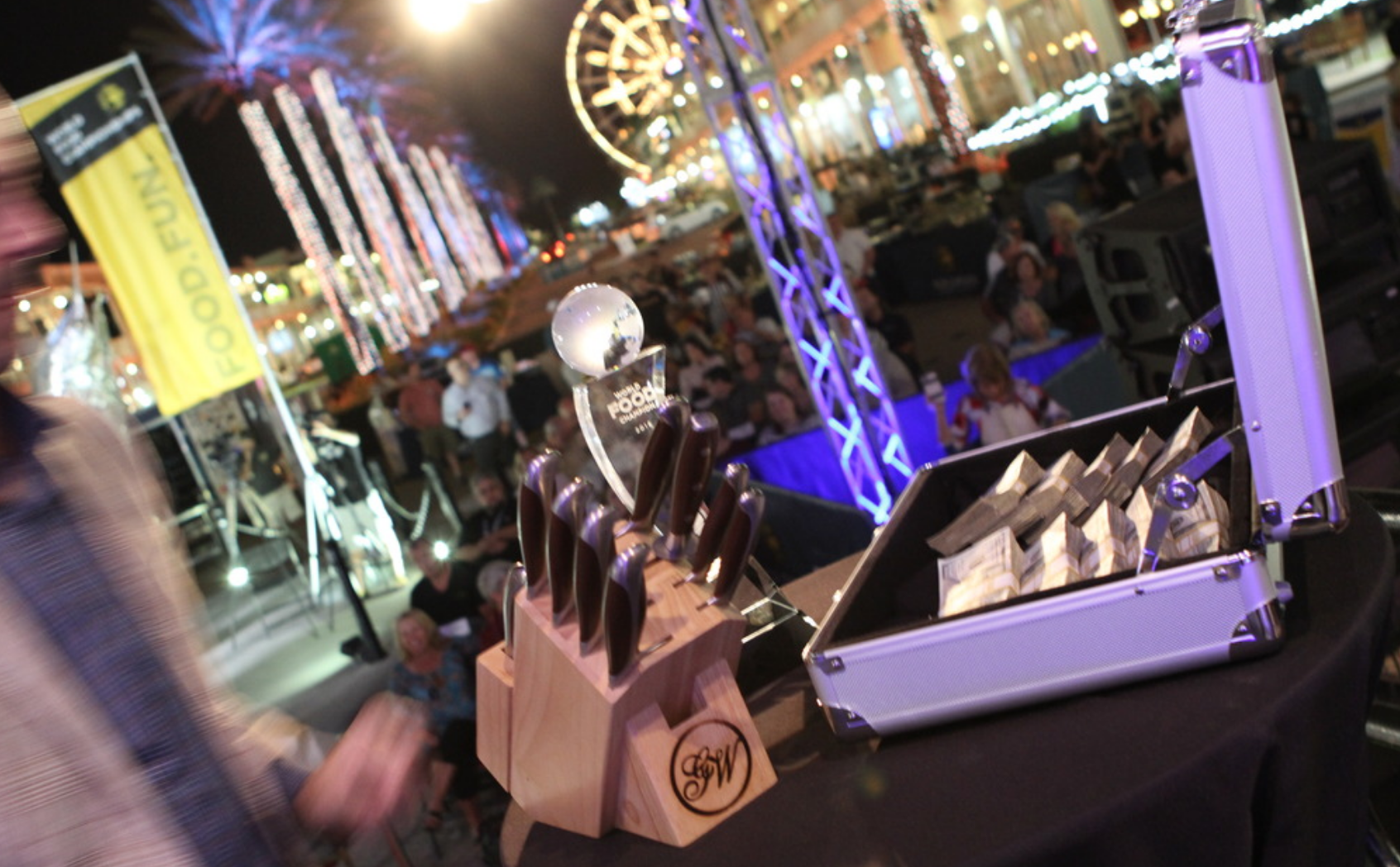 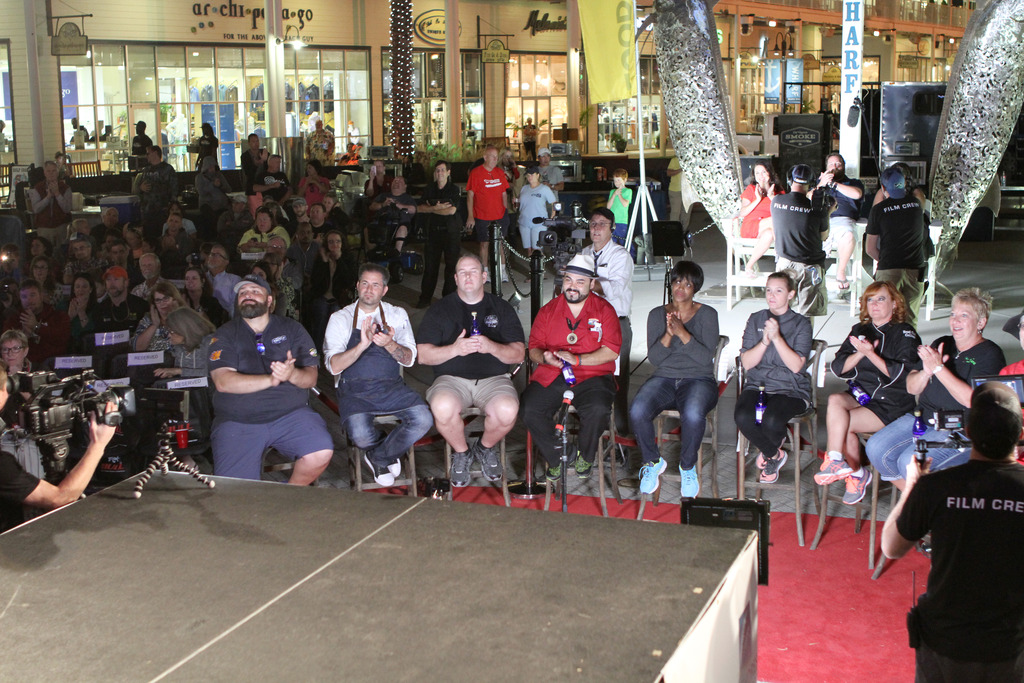 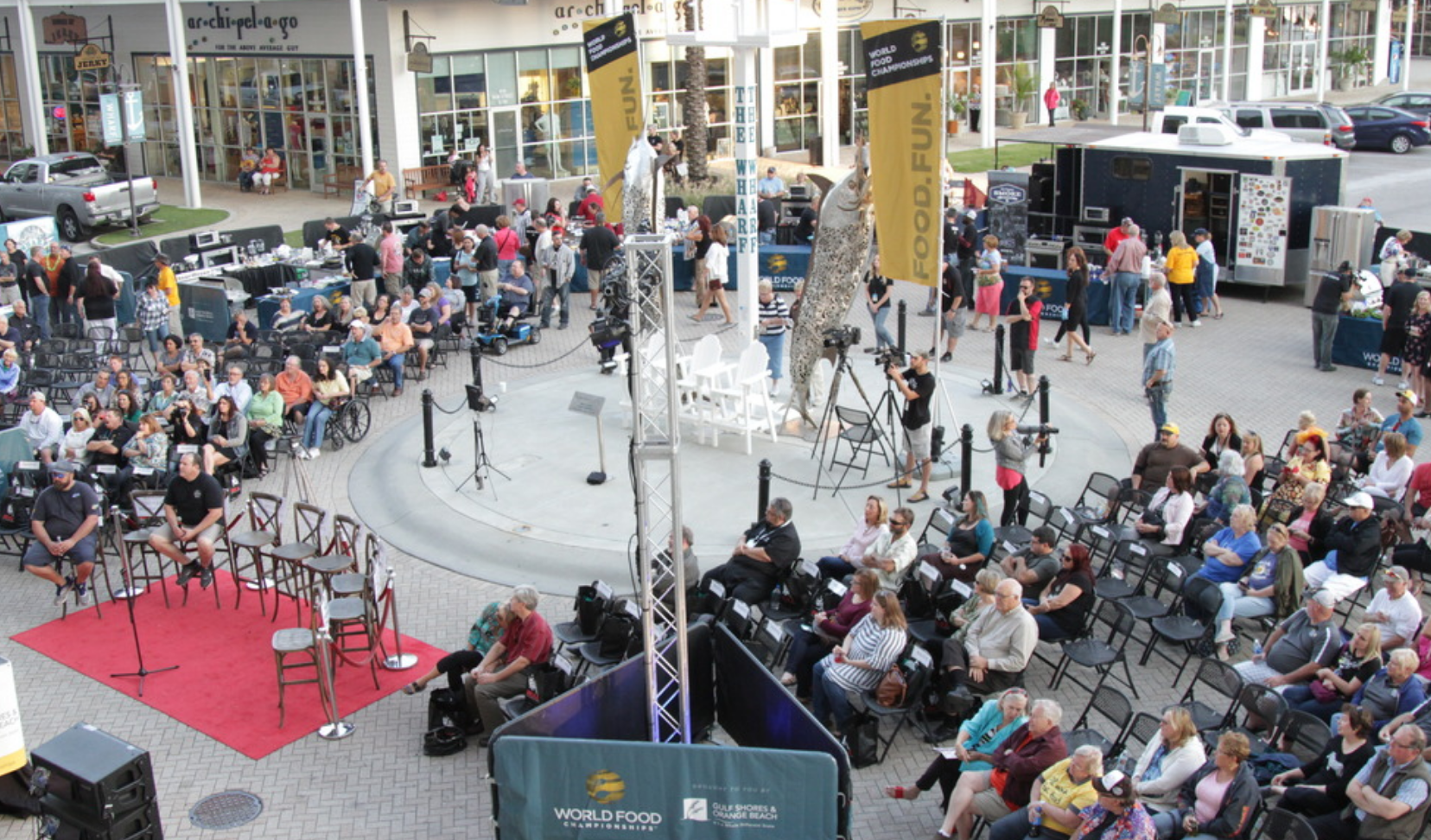