ORANGE BEACH, Ala. (Nov. 13, 2017) — After five days of nonstop, high-paced, tournament-style cooking in Orange Beach, Alabama, more than 450 teams from 14 countries and 40+ American states have now been narrowed down to 10 category champions at the 6th Annual World Food Championships. More than 8,000 dishes were served and judged in the process, which rewarded the winning cooks with almost $225,000 of prize money and specialized cooking products.

The group, which includes one returning champion and an international professional cook team, will now battle it out for a $100,000 prize package in the Spring of 2018 at WFC’s Final Table. The winners who emerged from the main event were crowned 2017 champions in the following categories: BBQ, Bacon, Burger, Chef, Chili, Dessert, Recipe, Sandwich, Seafood and Steak. They came from all types of culinary backgrounds, proving once again that WFC’s E.A.T. methodology is providing a level playing field for Food Sport enthusiasts.

The 2017 World Food Champions Include:

The 10 Champions will now start preparing for the dish of their lives, as they will be featured in a live-streaming, timed cooking challenge for a shot at a $100,000 prize purse. The location for the Final Table has not yet been announced, but the date will be the weekend of April 21st/22nd.

To review all the 2017 World Food Championship scores and results, visit https://worldfoodchampionships.com/scores or like the event’s Facebook page. 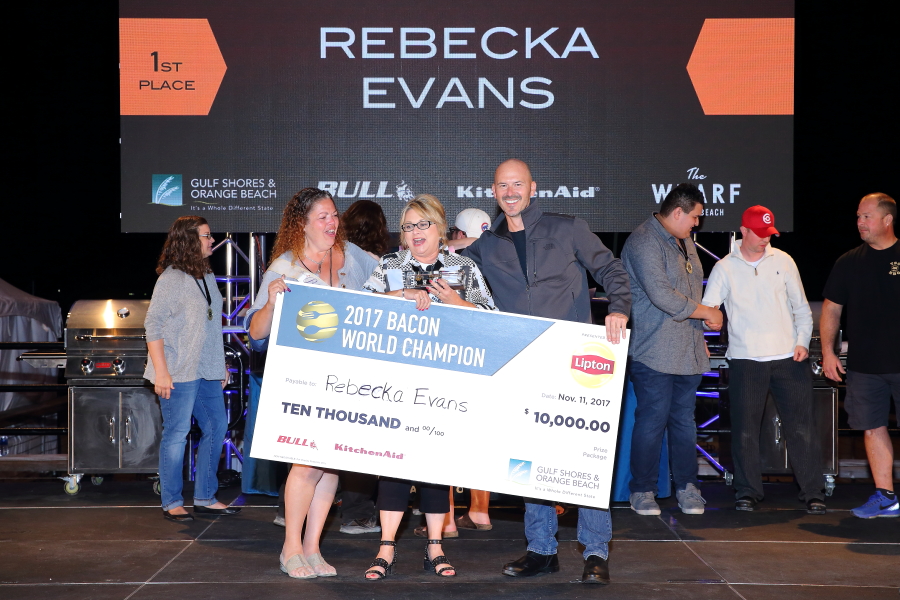 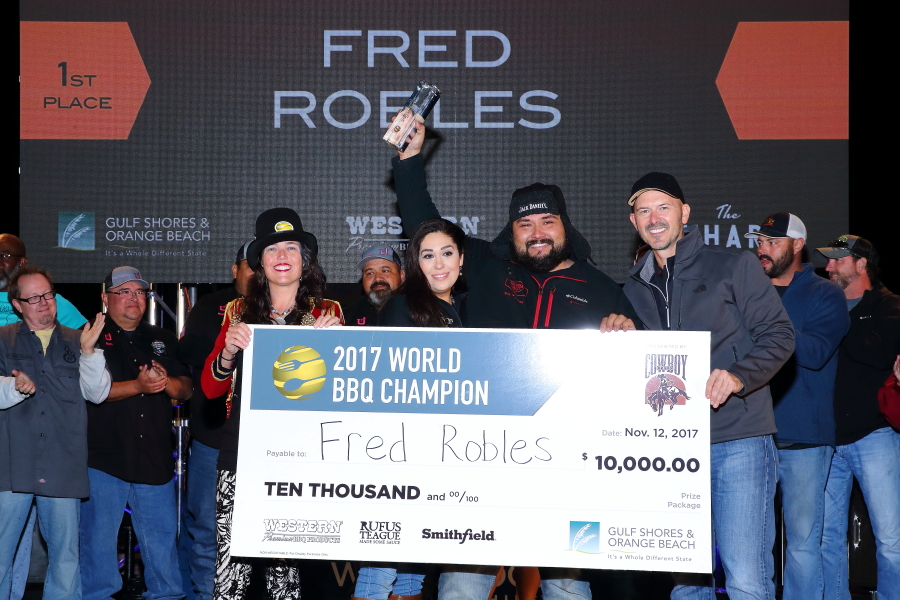 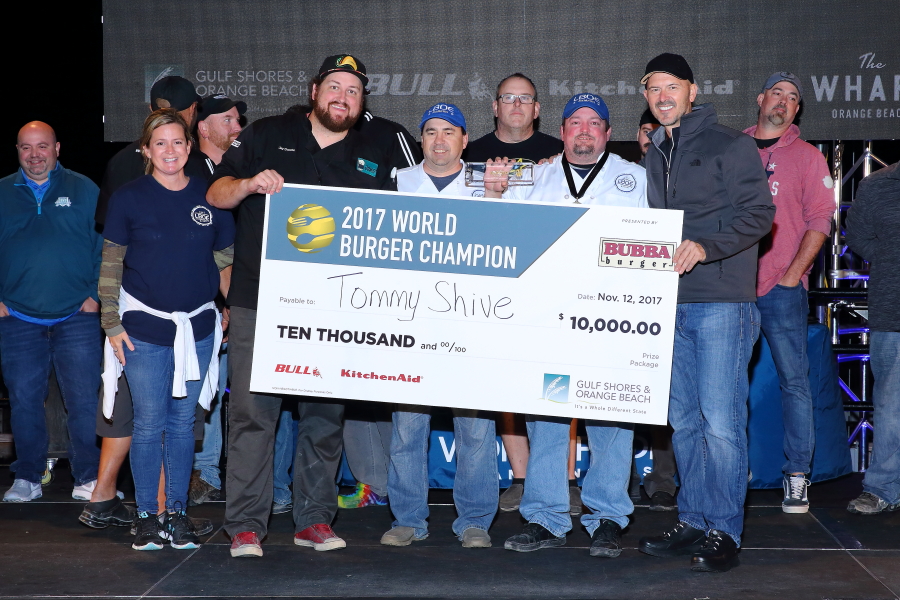 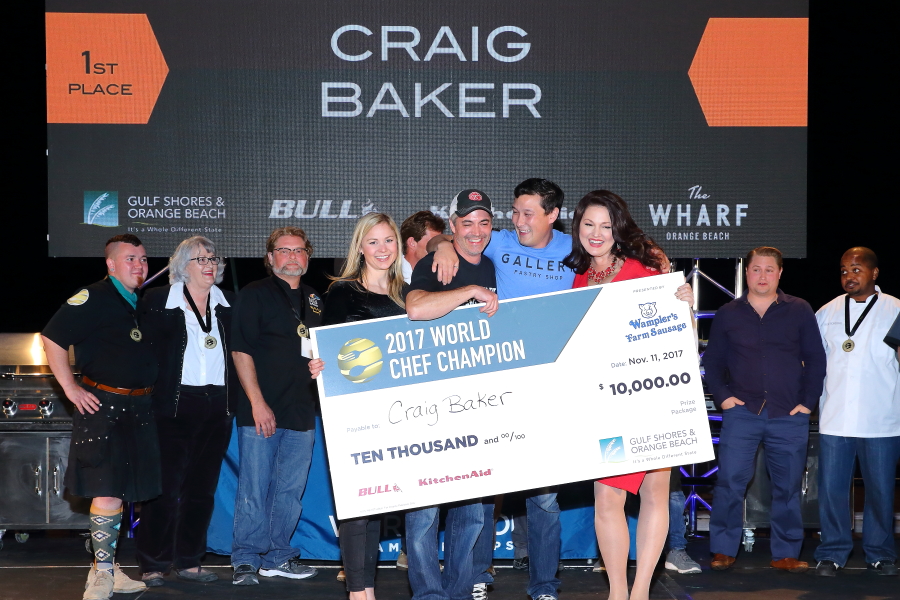 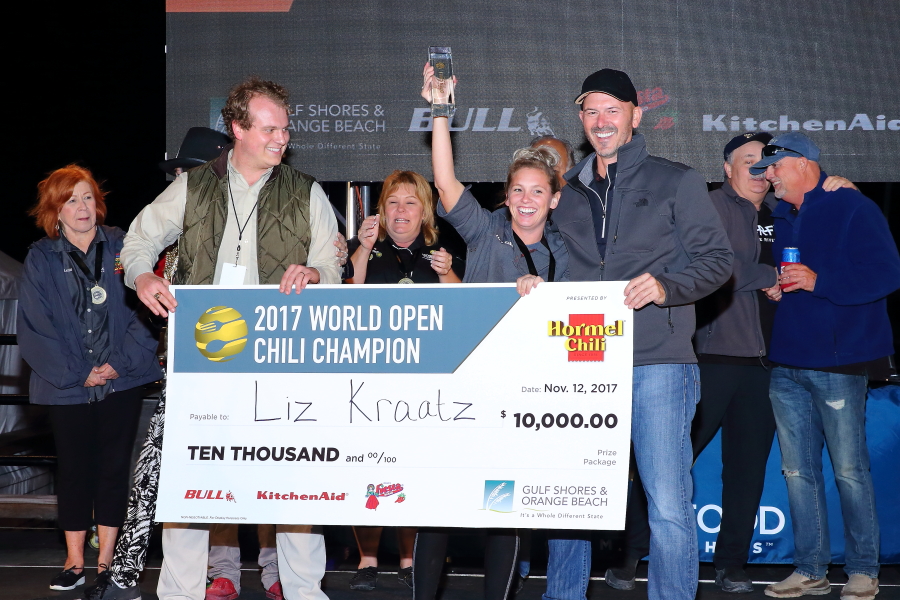 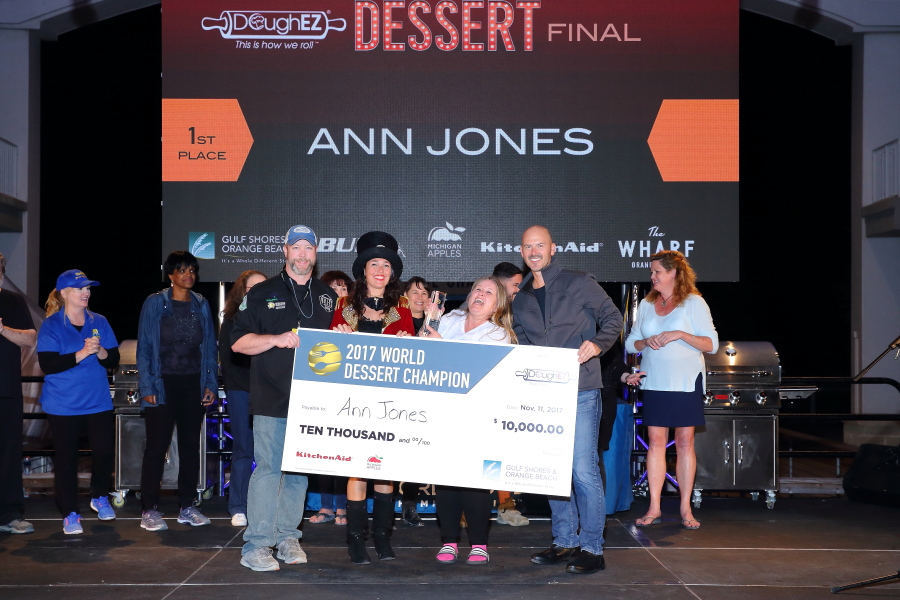 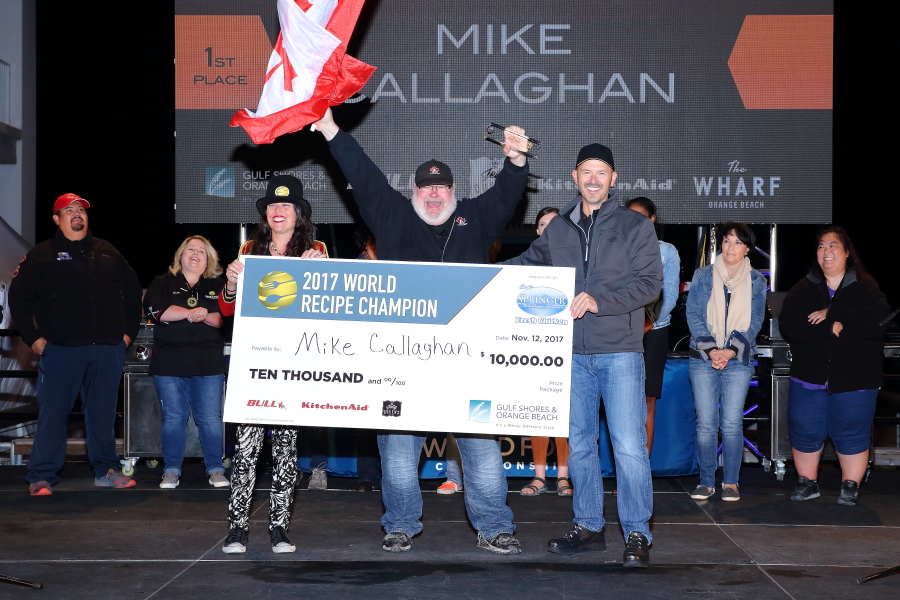 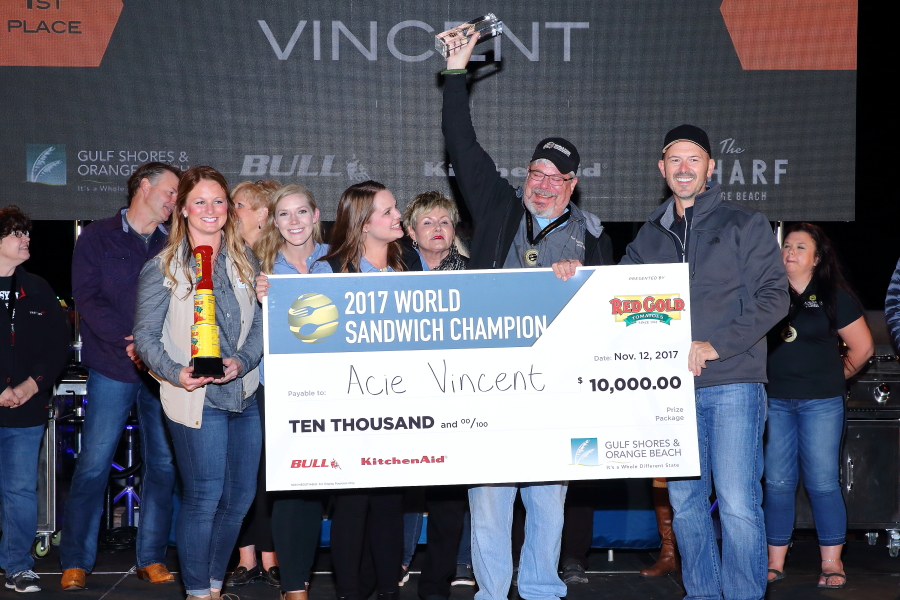 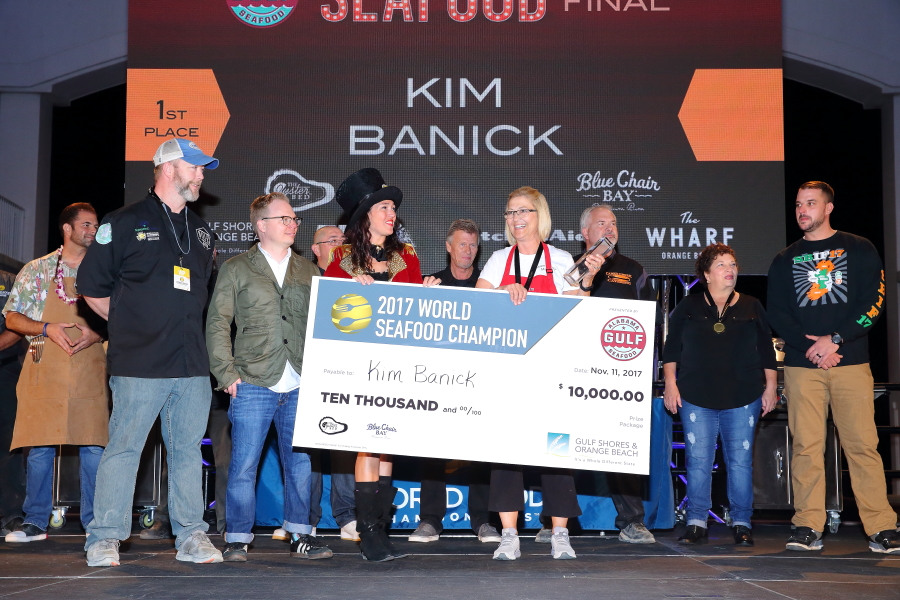 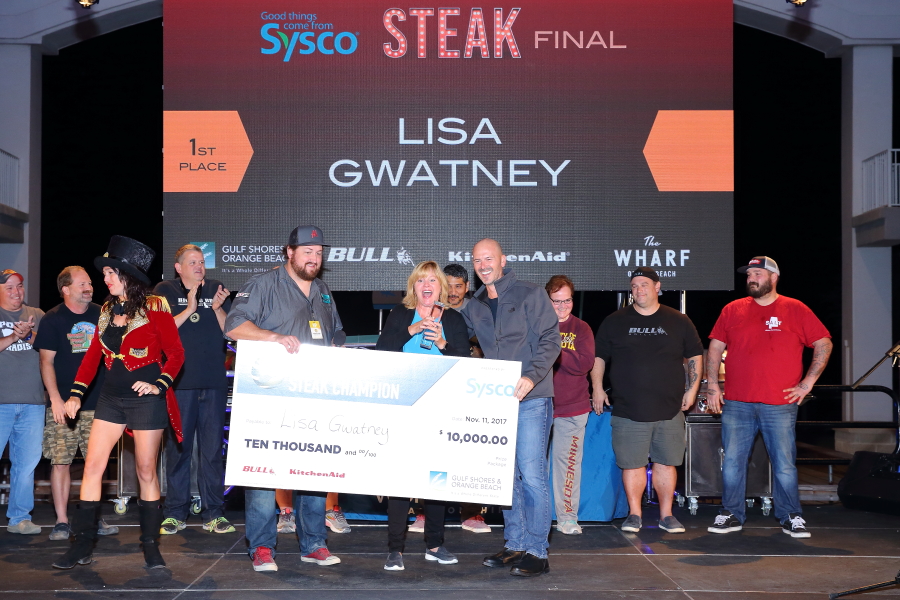