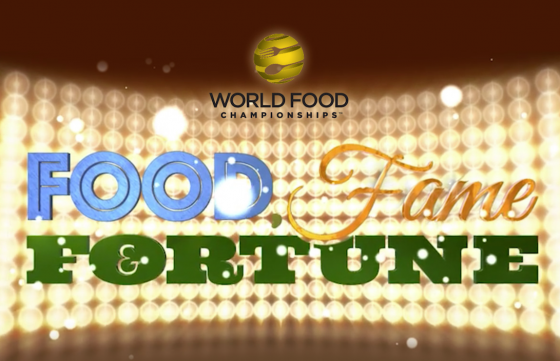 It all kicks off this weekend in Columbia, SC, on your local CBS affiliate Saturday at 5 pm EST. Look for WFC, or "Food, Fame & Fortune", a one-hour special that chronicles last year's event like never before! If you were there, you'll likely be on air! So look closely and get those DVR's ready!!

Stay tuned as we release more info about our syndication in these key markets: