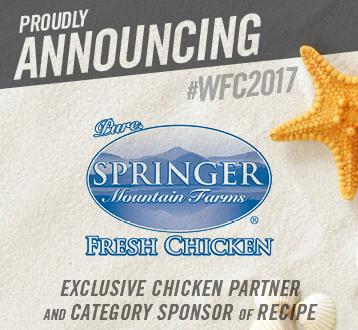 ORANGE BEACH, Ala. (March 23, 2017) -- Springer Mountain Farms® announced today that it will be joining Food Sport’s premier event as the Official Chicken of the World Food Championships this November in Orange Beach, Alabama.

The Mt. Airy, Georgia-based poultry producer will be the featured product in WFC’s Recipe category, which will include three chicken dish challenges as the sixth annual championship unfolds. In fact, Springer Mountain Farms chicken will be used exclusively in the structured and Top 10 finals of the Recipe category to determine which champion chef or cook goes to the Final Table.

“We were delighted to hear that WFC chose chicken as its recipe focus this year, and we’re excited to be part of such a growing platform that focuses on quality chefs and cooks from around the world,” commented Dale, Faunce, director of marketing at Springer Mountain Farms. “We look forward to sharing our story and quality products with the Food Sport industry.”

Springer Mountain Farms is no stranger to quality-based, chef-focused programs. The company actually launched a culinary excellence program in 2012 called Celebrate the Chef to identify and award local chefs throughout the Southeast. The criteria for winning chefs includes culinary technique, innovation, quality of dining experience and community involvement.

“What Springer Mountain Farms is doing in the culinary industry is nothing short of incredible,” commented Mike McCloud, CEO of World Food Championships. “We are extremely honored to have them join the WFC family, where I think Food Champs will join their efforts to spread awareness and benefits of eating healthy and locally sourced food.” 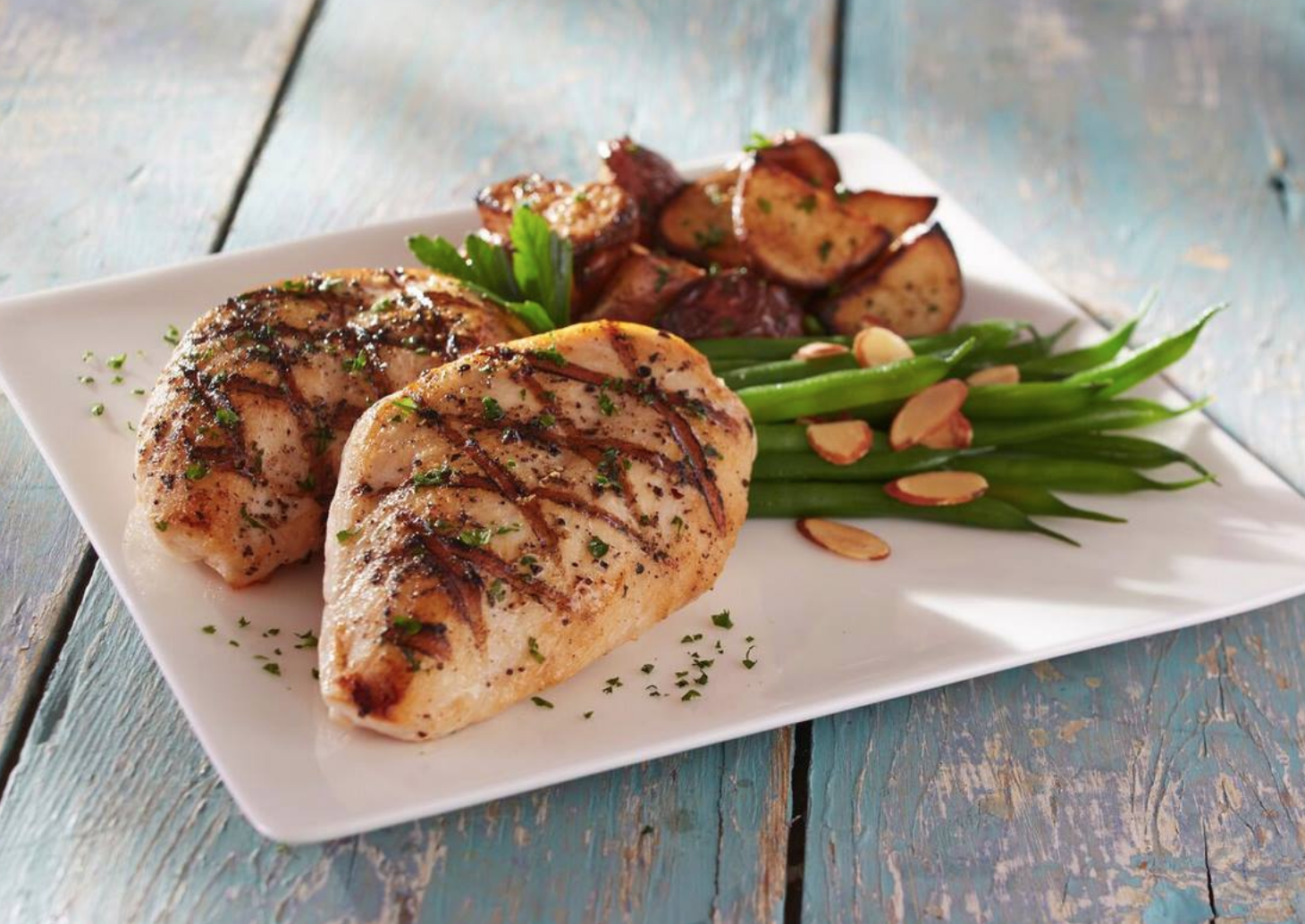 In addition to a national Food Champ Online qualifier, Springer Mountain Farms will also be extending Golden Tickets to its Celebrate the Chef winners in 2017. These winners and all other champion competitors in the Recipe category will be treated to a kickoff celebration in the WFC VIP Lounge by Springer Mountain Farms prior to competing.

More details about the Structured build and Infusion for Top 10 Finals in the Recipe category will be released this summer. To keep up with all WFC news, follow World Food Championships on Twitter (@WorldFoodChamp), and Facebook or Instagram (@WorldFoodChampionships).

Built on strong values and family farms, Springer Mountain Farms® is a Mt. Airy, Georgia-based poultry producer promising the healthiest, most flavorful and top quality chickens on the market. It is the first poultry company in America to be certified by the American Humane Association for the humane treatment of chickens. Springer Mountain Farms® chickens are raised on pesticide-free vegetarian diets without the use of antibiotics, steroids, growth stimulants or hormones. To learn more about Springer Mountain Farms®, visit SpringerMTN.com and connect on Facebook, Twitter @SMFchicken, and Instagram at @SMFchicken.