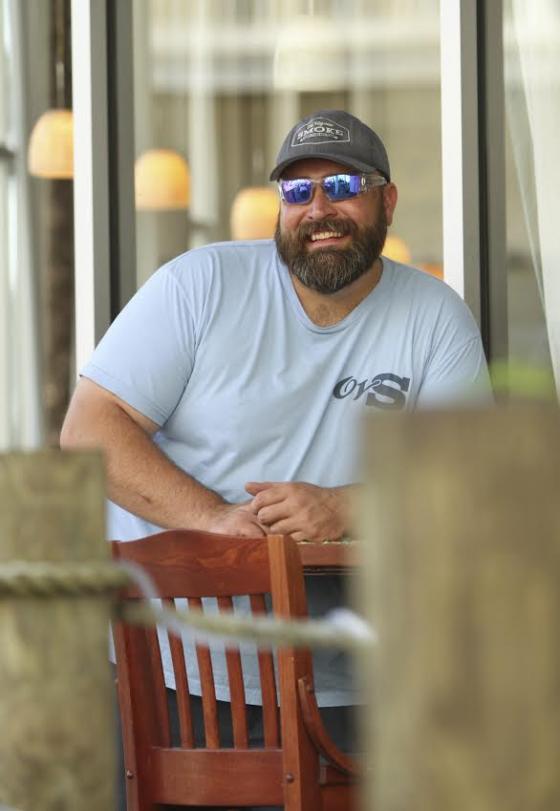 Competing against a strong roster of barbecue teams, Darnell employed two secret weapons, “I brought my two indispensable teammates with me--my wife Kim and my best friend Leigh Anne.” However, he should have had more confidence in the team because he sent the two ladies home immediately after turning in their entries for judging in the preliminary rounds. To his surprise, and sudden consternation, Darnell was announced at the category winner after the Top 10 round.

“We didn’t anticipate moving on,” he recalls. “It was a complete shock, but it was also bittersweet in that they weren’t there to share the moment with me. Still, to stand there amongst some of the best in BBQ and be announced as the World BBQ Champion will be a memory that I will cherish for the rest of my life.” Now he just had to figure out something to cook for the Final table where he would compete against the champions of the other eight categories.

“The best part of being in BBQ is that everyone is there to help you in your time of need. We hadn’t anticipated moving on into the final, so we didn’t have a clue as to what we were going to cook! Friends of ours from the Muttley Crew team told us that they had four wagyu tri-tip cuts of beef in their fridge, and asked us if we wanted them. We jumped at the chance. Kim and Leigh Anne also have done quite well with their lobster bacon mac ‘n’ cheese. We decided to ride that as well, and thus our BBQ final dish was born!”

Even better, his wife was able to fly back to Orange Beach in time to be a part of the finals. “Being able to finally share our biggest win with Kim was by far my fondest memory of the week.” In the end, Darnell’s dish lost out in a very competitive final to a rib-eye steak, but he did travel back to Virginia with $10,000 and the title of World BBQ Champion. Not a bad bonus on top of a weekend at the beach!
« Back to News
Search All News SEARCH