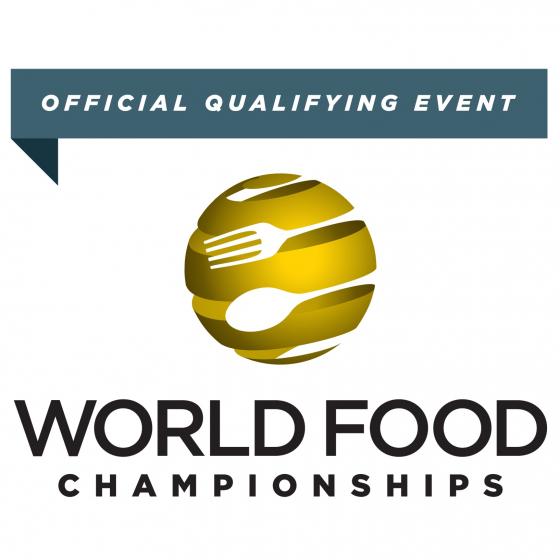 NASHVILLE, Tenn. (Dec. 23, 2015) – World Food Championships, the largest Food Sport competition in the world, has announced its official public calendar for the 2016 season.

The road to WFC 2016 will begin as 2015 comes to a close, with the official categories for the 2016 competition announced on Dec. 30. The first full week of January 2016 will feature two major announcements for the WFC competitor landscape: the 2016 qualifying events on Wednesday, Jan. 6, followed by the official dates for the 5th Annual World Food Championships on Friday, Jan. 8.

Mike McCloud, CEO of World Food Championships, said the release of this official calendar gives all the interested parties the information and timelines they need to start plotting their competitive 2016.

“This is the first time we’ve communicated the entire WFC calendar this way,” McCloud said, “and I think it will give our competitor community, not to mention judges pool, volunteers and sponsors, a real boost in looking at their own calendars as they head into 2016.”

Highlights for the 2016 season include competitor registration opening Monday, Feb. 1, the broadcast premiere of the World Food Championships 2015 six-episode television series on Saturday, June 11, and the official 2016 competitor packets released online on Thursday, Sept. 1. More events and deadlines will be added to the calendar in the coming months, and the most complete information can always be found at www.worldfoodchampionships.com.