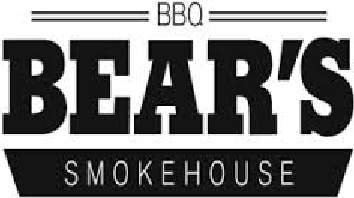 More than 500 competitors are expected to compete in this year's WFC, which will also feature a "Cook, Eat, Drink & Compete!" program, a foodie fest for all ages! In the meantime, we encourage foodies and competitors to celebrate all things barbeque and more at Bear’s Smokehouse New England BBQ Championships, sponsored by Riverfront Recapture and Jamie “The Bear” McDonald of Bear’s Smokehouse.