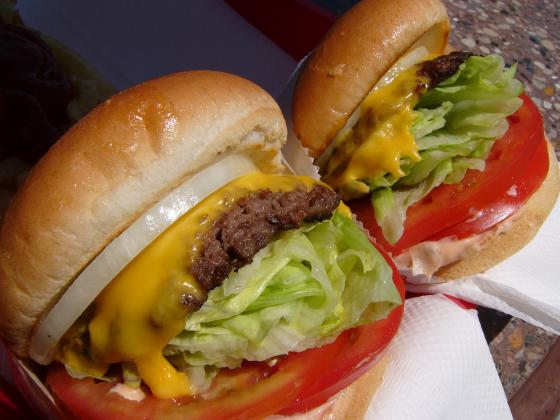 The World Food Championship is the culmination of thousands of cooking competitions across the country. Creativity and taste combine to determine the best of food. From grandma's infamous fried chicken to a local favorite pizza joint, these competitors fight for supremacy in their respective fields.

Attendees at the event can enjoy each of these vendors or can purchase a special VIP ticket. The VIP ticket includes Ben Vaughn food tasting, 2 beer tickets, souvenir cup, band meet-n-greet, free water, preferred potties and close parking. VIP tickets are $50. Regular tickets are $15 and kids under 12 are free.

In addition to the great food, Oswego Beats and Eats showcases a variety of music acts. Bands include Saints of Valory, Marina City and Green River Ordinance.

Oswego Beats and Eats will be held on Saturday, August 30 from noon till 10 pm. It will be held at Prairie Point Park in Oswego.