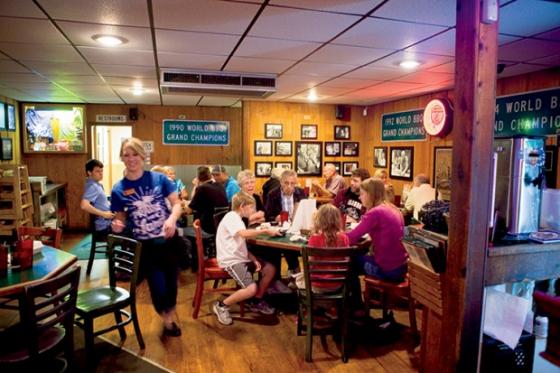 The small town of Murphysboro (population 7,894) has made huge waves in America’s barbecue industry thanks to its landmark restaurant, 17th Street BBQ. Barbecue aficionados refer to owner and champion pitmaster Mike Mills as simply “The Legend.”

“As far as food, 17th Street is best known for baby back ribs for which Mills has won many, many awards,” says Amy Mills, Mike’s daughter and spokesperson for 17th Street BBQ. “More importantly, we’re all about family, friends and community. We support local schools and churches, and we’re proud when we’re featured on national television and other media because it shines a spotlight on southern Illinois. People travel here from all over the world because they’ve read our book or seen us on television.” 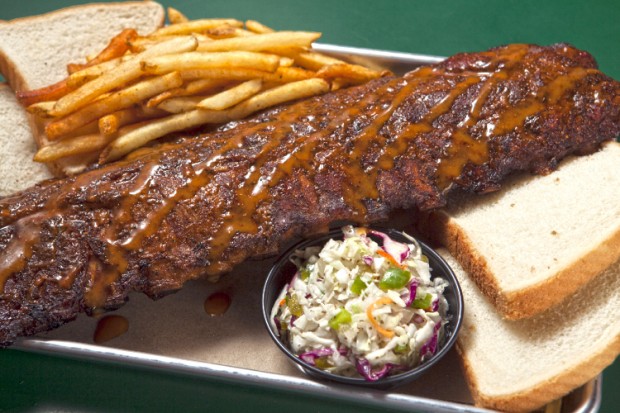 Their book, Peace, Love and Barbecue, takes the reader on a behind-the-scenes journey into the world of barbecue filled with tales, secrets and prizewinning recipes.

“I always knew we had good food, but I didn’t realize how special this was when I was growing up – it’s just what my family did,” Amy says. “About 10 years ago, listening to my dad tell stories about some of his barbecue friends, I realized we needed to capture those memories, and I came up with the idea for our book. Traveling all over the country with my daddy to prepare for writing the book made me realize how special and uniquely American the barbecue culture is.”

17th Street BBQ’s original location in Murphysboro has grown to include two locations in southern Illinois as well as two Memphis Championship Barbecue restaurants in Las Vegas. Mike’s honors include Best Ribs in America by “Bon Appétit” magazine and Best BBQ in America by “Travel + Leisure.” The National Barbecue Hall of Fame inducted him in 2010. 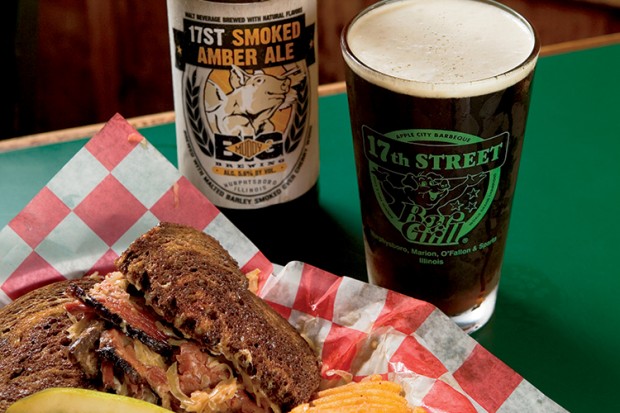 “We’ve also been selected as one of four super regionals for the World Food Championships, which will be held during our festivities on Sept. 19,” Amy says.

She explains that anyone from the region can enter the various categories – steak, appetizers, desserts, cheese, pasta and so on. Five finalists in each category will be eligible to travel to Las Vegas to compete in the finals of the World Food Championships in November.

“Praise the Lard draws people from all over the globe,” she says. “The barbecue world is a pure slice of Americana.”