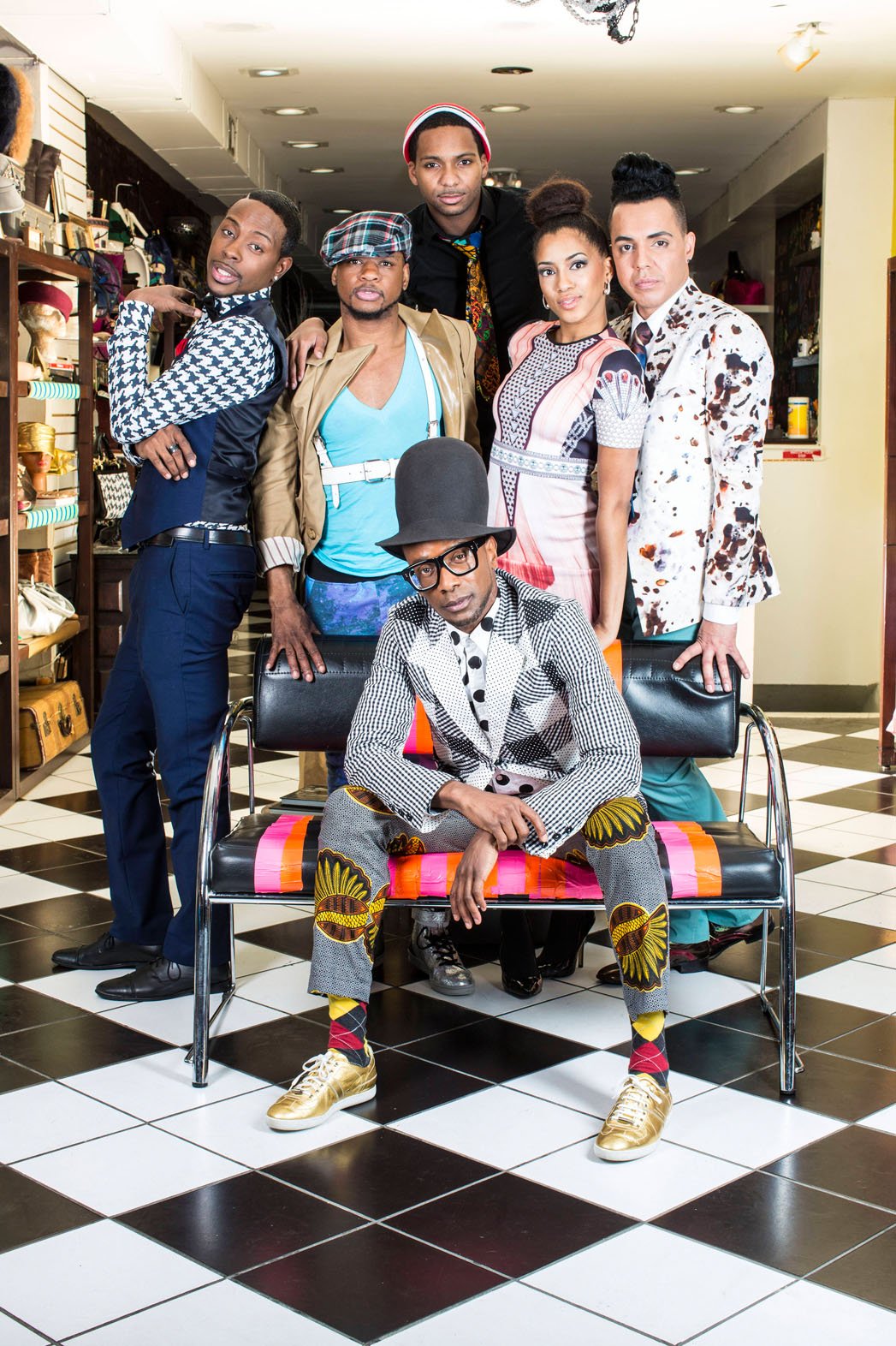 The first batch of shows include a pair of home renovation shows, a new twist on YouTube Sensation "Epic Meal Time" and a style makeover series.

A version of this story first appeared in the March 7 issue of The Hollywood Reportermagazine.

FYI has set a date.

The A+E-owned lifestyle network formerly known as Bio will relaunch July  7 as an "inspiration engine" for a core audience of upscale women in their early 40s, president Jana Bennett tells THR. The inaugural slate will look to reflect the varied passions of its viewers, with programming devoted to fashion, food, style and design.

Among the rebranded cable network's first batch of series:The Epic Meal Show, a new twist on the popular YouTube series, and The Feed, a food comedy road show hosted byTop Chef's Gail Simmons,The Taste's Marcus Samuelsson and comedianMax Silvestri. Both are designed to embrace another key to the FYI programming philosophy: humor. "It's time for lifestyle to show that it can have a sense of humor," says Bennett, adding: "There's a lot of comedy in life, and yet the old-fashioned instructional lifestyles shows didn't leave a lot of room for humor."

Epic will come out of the gate with 16 half-hour episodes featuring Harley Morenstein, the "Sauce Boss," and his kitchen crew as they invent new dishes. The lightly scripted entry, which Bennett says will be different from the iteration G4 developed, is being produced by The Collective and Nexttime Productions. The Feed, from Giant Pirates, is being billed as part road show, part buddy comedy and part talk show, and will launch with six hourlong episodes.

Other forthcoming FYI shows bowing this summer include a food competition series (World Food Championships), a style makeover show (B.O.R.N. to Style) and a pair of renovation efforts focused on competing housing projects (Renovation Row) and extreme downsizing (Tiny House Nation). "All of these shows are trying to tap into this idea that we have many interests," adds Bennett, "and the fact that this network is about improvised living."

World Food Championships, which will air in six hourlong installments, follows chefs from around the country as they compete in a Las Vegas-based food competition. Chef Jeffrey Saad and Top Chef alum Tiffany Derry will co-host the Sharp Entertainment-produced series. For its part, B.O.R.N. will kick off with 10 hourlong episodes centered on four New Yorkers and their larger-than-life boss, Jonathan Bodrick, at eclectic Harlem boutique B.O.R.N. (borrowed, old, recycled and new). Left/Right is set to produce, with Bennett hopeful that the series and its characters can reinforce the network's desire for authenticity.

Hourlong entry Tiny House Nation will take a closer look at the downsizing process, following families as they construct new mini-dream homes that are no larger than 300 square feet. (The subject of the Loud TV-produced series hits particularly close to home for Bennett, who recently moved from the U.K. to space-constrained New York City for the FYI gig.) Jane Street Entertainment's Renovation Row, which will begin with 10 hourlong episodes, centers on three teams, from first-time homebuyers to talented renovation experts, as they battle it out in a transformation showdown of identical urban homes.

In the FYI development pipeline are half-hour pilots Jennifer's Way (from Atlas Media) and Red Hot Design (Cineflix Prods). If ultimately ordered to series, the former will followJennifer Esposito, an actress turned entrepreneur and celiac advocate, as she tries to expand her gluten-free bakery, Jennifer's Way, from a single storefront in NYC to an empire of packaged goods, cookbooks and franchise locations across the country. Red Hotcenters on Shasta Smith, a designer, welder, creator, entrepreneur and owner of a successful California furniture and artworks shop, as she and her crew transform wacky materials (motorcycle hubcaps, airplane wings) into upscale furniture and art for demanding clients.