Round 2: Bull Burger Battles are back! 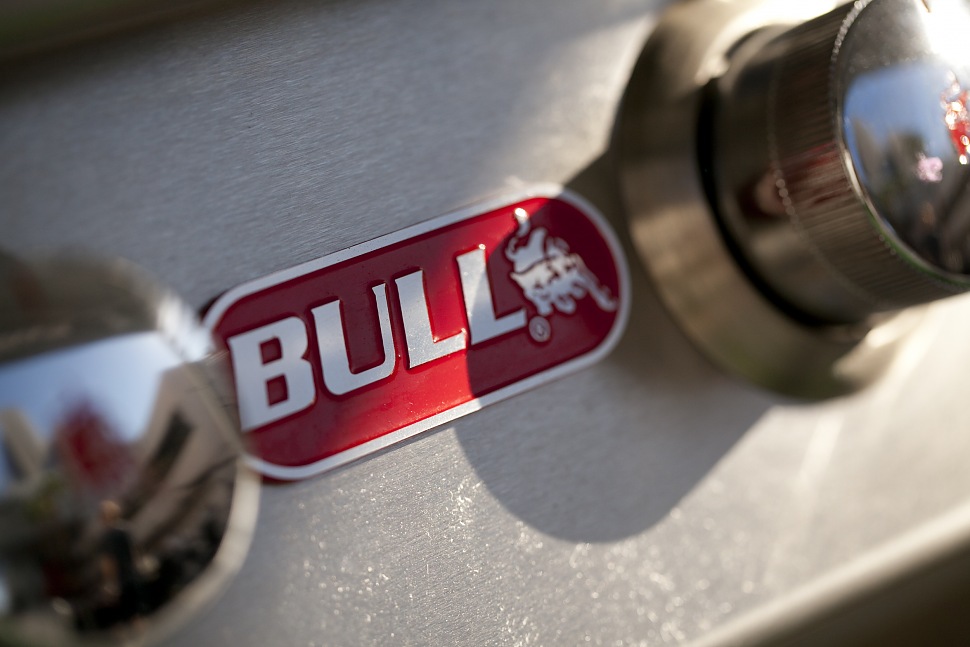 Last year, the World Food Championships and Bull Outdoor Products created the inaugural Bull Burger Battle series, which took place in San Diego, Baton Rouge, Chicago, Indianapolis and Oklahoma City. The battles were a tour-de-force of burger supremacy proving that championship burgers are created on Bull Outdoor grills. Are you up for the challenge?


For more information on how to enter a Bull Burger Battle near you, visit www.bullbbq.com.