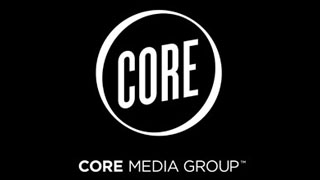 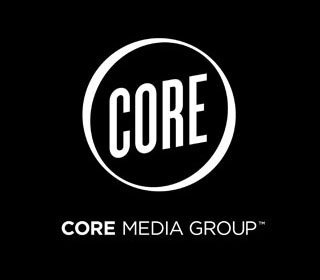 The show will be produced with CORE Media Group’s SHARP Entertainment, which is based in Manhattan. SHARP, which was founded by veteran television producer Matt Sharp, has quickly flourished into one of the largest television production enterprises with such hits as Travel Channel’s “Man v. Food,” TLC’s “Extreme Couponing,” and NatGeo’s “Doomsday Preppers.”

Updates and timelines for the show will be announced as they develop at www.worldfoodchampionships.com, Facebook.com/WorldFoodChampionships or Twitter (@WorldFoodChamp).