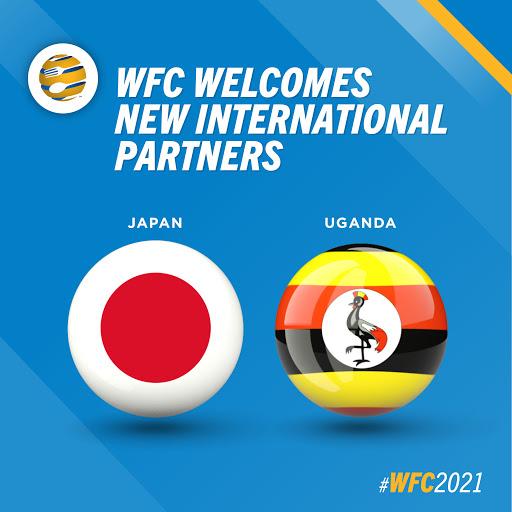 The World Food Championships (WFC) just announced it has added two new international partners to expand Food Sport in 2021. Japan and Uganda will be the countries of interest as a result of the expansion.

PLATE IT UP will host the Japan Burger Championship, a new opportunity for burger restaurants across the country to participate in the two-day event and win their way into the Ultimate Food Fight. The best burger contestant will be crowned and then flown to Dallas in November to compete against 39 other burger champs.

MY FOOD NETWORK in Uganda will be conducting a new competition to find five separate teams that will also appear at #WFC2021. They will represent Uganda across several categories.

“As the leader in Food Sport, WFC is proud to add International partners to spread the love and passion of competitive cooking,” said WFC President and CEO Mike McCloud. “Adding two more continents to our list of qualifiers is an exciting development as we head into a new year of competitions.”