How Taste of America Winners Will Be Announced 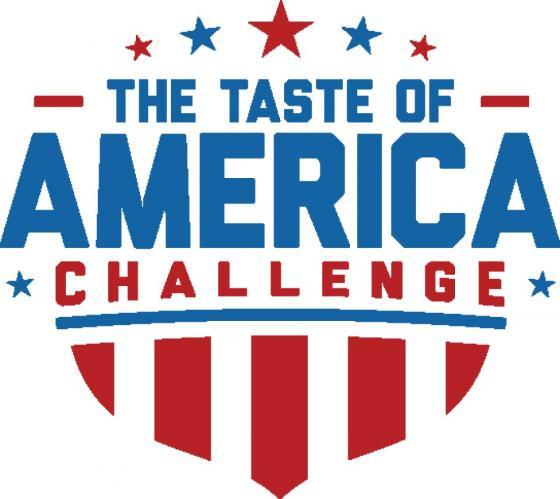 Food Sport’s most convenient online qualifier, Taste of America (TOA), has officially come to a close, and now the World Food Championships (WFC) is prepping its E.A.T.™ certified, Ambassador panel with all the entries and recipe info necessary to start awarding the coveted 2020 Golden Tickets.

From April 16-19, WFC will name TOA’s first-place winners from each state on its official Facebook Page. Each winner will receive a Golden Ticket in the category that best represents their dish. Additionally, first place winners will have the opportunity to take advantage of a waived entry fee for WFC’s tournament, which is still scheduled for this November at Fair Park in Dallas, Texas.

On April 20, WFC will release the complete list of winners by state on its official Facebook Page and website’s News Page. All 2nd-5th place winners will receive a Golden Ticket that makes them eligible to compete in a category selected by the judge’s panel.

Once announced as a winner, competitors may begin registering for WFC. However, it's important to note that WFC registration is based on a first-come, first registered basis. Since there are limited contestant positions in each of the WFC categories, TOA’s 2nd-5th place winners are not “guaranteed” a spot to compete in the Ultimate Food Fight. That’s why WFC officials advise everyone who wants to compete in November to register as quickly as possible in order to secure your spot.

“Taste of America happens every year in March, but this year we experienced an interesting time for hosting an online recipe contest,” said President and CEO Mike McCloud. “We experienced a record number of entries this year, so we’re glad to know that our Food Champs are still engaged and passionate about competition cooking. For that reason, we plan on launching additional online qualifiers in the coming weeks. Seems like we will all be spending a lot more time at home these days, so we might as well have some cooking fun in the process!”