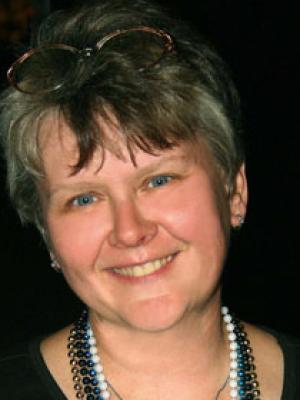 Candy Weaver represents BBQr's Delight, Inc. at the WFC. Manufacturing the best fuel for pellet-fired cookers, BBQr's Delight is the exclusive source for Jack Daniel's Smoking Pellets. This unique product is made from the used mellowing charcoal direct from the Jack Daniel Distillery in Lynchburg, Tennessee. Candy has been competing on the barbeque competition circuit for 10 years under team name, BBQr's Delight. In 2010, she was elected to the board of the Kansas City Barbeque Society. Since 2011, she has held the post of KCBS president. This year Candy is judging at WFC, though she came close to qualifying to cook with a 3rd place in Bacon In Bedford, Texas. This year a judge, next year maybe a competitor!