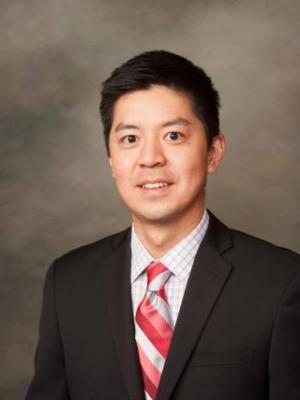 Chris Wada has been involved in the potato business his entire life. His family has been farming since his grandfather moved the family inland during WWII to avoid internment when Japanese Americans were forced to relocate from California. Based in Idaho, Wada Farms has grown potatoes since 1943 and is one of the largest producers in the country. Chris studied agri-business at Cal Poly, San Luis Obispo, CA, and holds a BA in marketing from the University of Hawaii at Manoa, Honolulu, HI. He is involved in the Juvenile Diabetes Research Foundation. He is married to Cynthia Wada, and they have a 2 year-old son named Kenzo.