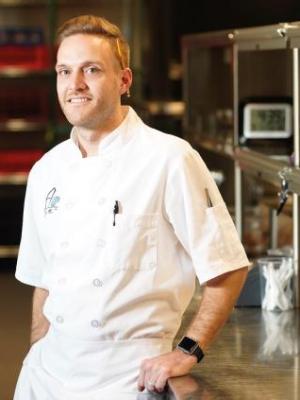 
In 2018, Justin Miller jumped in to the public spotlight when he was announced as the opening Executive Chef for-the-highly anticipated Anthony's Chophouse | 3UP Rooftop Bar in Carmel, Indiana. After honing his skills in the private club market for over a decade, Justin is amongst the best in a young and inspiring Indiana food scene. Justin is proud to be a member of #TeamIndiana and to be representing the Hoosier state alongside his chef teammates. As a Food Network winner on Guy's Grocery Games, he is excited to test his skills at WFC, 2019.