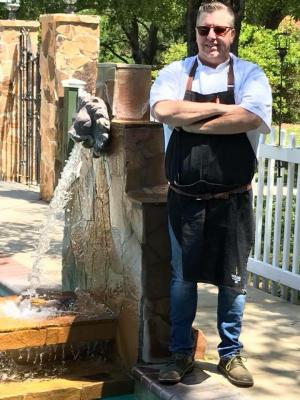 
Originally from Quebec City Canada, Chef Jean-Paul began His career during the summer of 1984, in 1987 while working as a cook at La Grande Table de Serge Bruyere in Quebec city , they received at the restaurant President Ronald Reagan and President Mikhael Gorbachev, it was quite an experience. In January of 2000 Jean-Paul did the big Move to Cleveland Ohio to be the Chef de cuisine at the famous City Club of Cleveland, in January of 2002 He moved to South Mississippi a Place he Call Home , Jean-Paul is the Executive Chef at Parrish's in Long Beach Mississippi , in 2021 Jean-Paul Finished 5th in the Bacon Championships ot WFC , if you see Him with His Cowbell in 2022 Dallas WFC come and say Hi to Him .