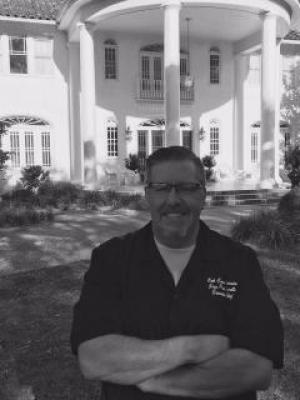 
Chef Jean-Paul, originally from Quebec City,Canada, graduated from Culinary School in 1985. The Infancy of his career quickly matured when in 1987, he had the opportunity to cook dinner a la Table de Serge Bruyere ,his Mentor, for President Ronald Reagan and Mikhael Gorbatchev. After gaining more experience in Quebec City and Montreal area, he moved to Cleveland Ohio, where he was offered the Chef de Cuisine position at the City Club of Clebveland, 23 months into that job, he decided to take his talents Deep South and in 2005, won multiples AFC sanctioned competitions in Mississippi. 2016 saw him assuming his current role of food and beverage director and Executive Chef at Oak Crest Mansion Inn. Chef Jean-Paul is looking forward to the WFC 2017 .