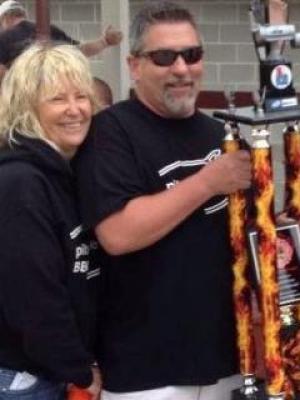 
Inventor of the pitmasterIQ Automatic Barbecue Controller! Google it! In the 2014 World Food Championship my team received 2nd place overall in the Bacon category. We won the "top ten" round with the highest scoring entry, but our 4th place finish in the first round pulled our average down for a 2nd place overall finish. pitmasterIQ BBQ competes primarily in barbecue competitions, but after winning a contest qualifier in the spring of 2014, we found ourselves entered into the 2014 Bacon World Championship! After months of preparation, we took our recipes to Las Vegas to put them to the test, winning 2nd place in the overall bacon category. We have won 7 KCBS BBQ Grand Championships, 3 of which were over 700 points, have many first place category wins, 4 of which were perfect 180 scores.