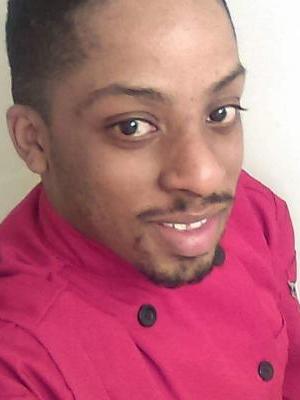 
Chef Linwood Kennedy grew up in the south of Atlanta Georgia, where he learned at an early age that quality food was an essential ingredient to good living. As a child, he watched his relatives prepare soul food dishes from scratch. The Kitchen at the Kennedy house was always an international one. In 2014, Chef Kennedy attended Le Cordon Bleu in Atlanta Ga where he works with different chef learning different culture and many type of cuisine. Chef Kennedy still resides in Atlanta Georgia and has travel to Chattanooga TN, Biloxi Mississippi, and Alabama Chef Kennedy is the executive Sous chef for East Wave Fusion.