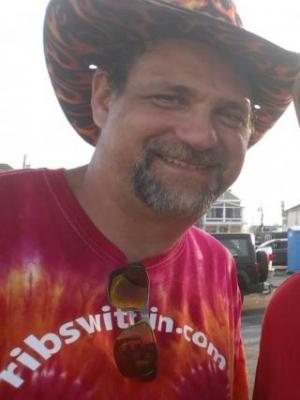 
A 2 time competitor, Doug is a driven, champion BBQ/Grilling competitor. After a 2nd place overall in 2013, Doug failed to make the top 10 last year. He is looking for redemption this year. In the past year he has released Ribs Within Bacon, a USDA approved, all natural bacon.