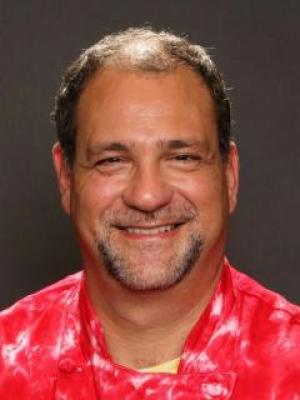 
A 4 time bacon competitor, Doug will be competing in Burger this year! Doug is a driven, champion BBQ/Grilling competitor. After a high of 2nd place in Bacon overall in 2013, He is looking to succeed in a new category this year. In his 15 years cooking competitively, he has won multiple championships in BBQ, Grilling, He has his own line of USDA approved, all natural bacon, artisanal Bacon, "Bacon Guru Uncured Bacon", by Ribs Within. Doug also has a line of BBQ Rubs and seasonings, Ribs Within, that he uses in all of his competitions.