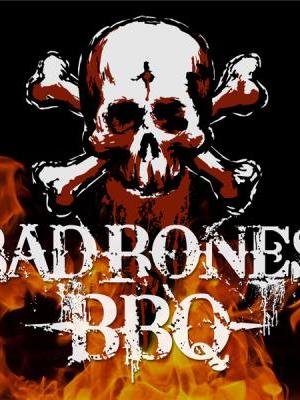 
We are a Championship BBQ Team out of Happy Valley, Oregon. This year we have won 5 Grand Championships in Oregon and Washington. We will be competing in the Sam's Club National Championship in Bentonville, Arkansas and the American Royal Invitational in Kansas City. We have won over 50 awards this season and counting.