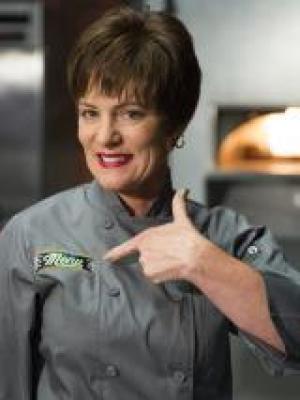 
"I'm BaCk...taking what I learned last year, after placing fourth in desserts...and I'm ready to WIN!! We all learn from our mistakes...and after checking my competitor's score cards against mine, I see that it was an awfully close race to the finish...this time there will only be perfection!!! See you all on the final stage...I'm bringing home the BIG BUCKS his year!!" Laurie has appeared on the TODAY Show as a 'Burger Battle' finalist and just recently on TNT's new cooking competition show, 'On The Menu', with Emeril and Ty Pennington. She is the host of 'Cooking with Laurie'. More info. here: www.LaurieFigone.com