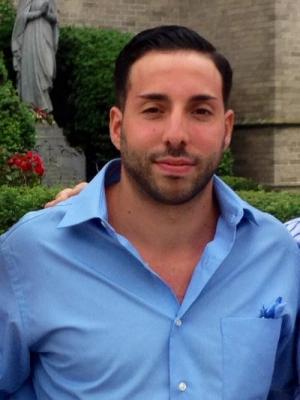 
Growing up in A Cuban and Italian household in NY, I was fortunate enough to learn cooking from both cultures. But being in NY surrounded by different ethnicities truly gave me the chance to expand my pallet and passion for culinary. Started in the industry when I was 13 in a deli working all positions. Advanced to restaurants where I learned to cook on a line, tend a bar, wait tables and manage. After school I attended Johnson & Wales University and worked at the Cheesecake Factory. Growing with the company I decided to transfer to Las Vegas to further go my career and attend Le Cordon Bleu culinary arts. After doing corporate training around the nation for Cheesecake Factory I took the position as a server at LAVO Las Vegas, where I was fortunate enough to work for the top grossing restaurant company in the nation. Wanting to open restaurants I resigned as a server and decided to launch a food truck. Coast 2 Coast sandwich society was the birth of my business. Within it's first year we became one of the nations top 100 rated food trucks. We have recently launched the very successful food truck called Lobsta Trap. As executive chef/creator of the company I am pleased and excited to be a part of the world food championships to showcase my culinary skills.