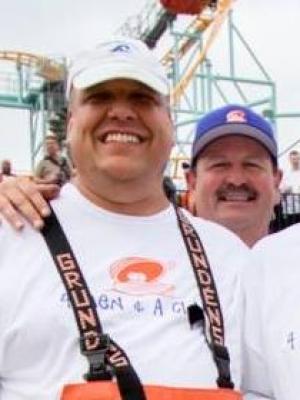 
4 Men and a Clam is an award winning Clam Chowder cooking team that participates in the annual Santa Cruz Beach Boardwalk Chowder competition. We have won the People's Choice Award for 4 consecutive years and also won the blind judged competition in 2016 to qualify for the WFC event.