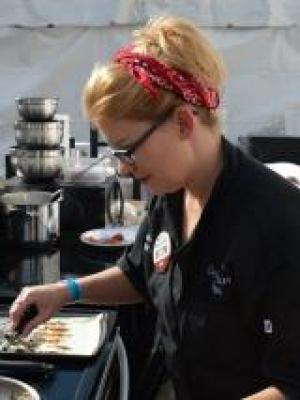 
In 8 years of professional cooking we have compiled 11 Grand Champions (GC) and 15 Reserve Grand Champions (RGC). In 2011, we competed in 24 KCBS BBQ contests and the award for KCBS Team of the Year in Chicken. We also finished 20th overall out of more than 4,500 professional teams. We finished 3rd place in the 2011 Georgia BBQ Championship and 2nd place in the 2011 Alabama Barbeque Association.