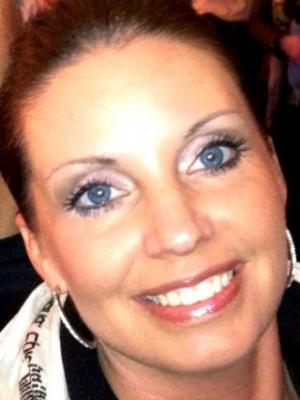 Amy Jones is the regional vice president for Red Robin Gourmet Burgers where she supports Nevada and Southern California. She is a member of the National Association of Professional Women along with partnering to grow Red Robin’s Women’s Excellence program.  She began her career in management with California Pizza Kitchen  before being promoted to Regional Director of Operations in southern California.  Prior to coming on board to Red Robin, Amy worked as the Senior Director of Catering for Wolfgang Puck.  She is involved in the community supporting Alex’s Lemonade Stand, Tip a Cop, CHIPS for Kids and the Calicinto Ranch that changes young lives whom have parents that are currently incarcerated.