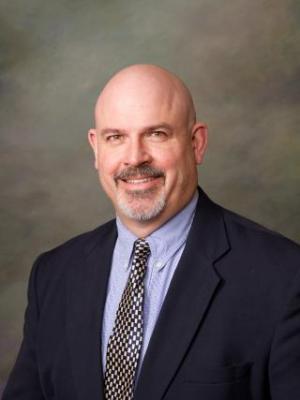 Mike Carter is a well-known and valued member of the Wisconsin potato industry. For 10 years, he served the Wisconsin Potato and Vegetable Growers’ Association (WPVGA) as its Executive Director. He is now the CEO of Bushman’s, Inc., where Russet Burbank and Russet Norkotah potatoes are grown and packed for the fresh market. Mike attended the University of Wisconsin in Madison, WI, and graduated with a BA in History. He worked in the Wisconsin state senate for 10 years and has been involved with the National Potato Council and the USPB. Mike is married to his sweetheart Ali. Together, they have three sons—Lucas, Matt, Michael—and one daughter, Alayna. He enjoys hunting, fishing, golf and curling.