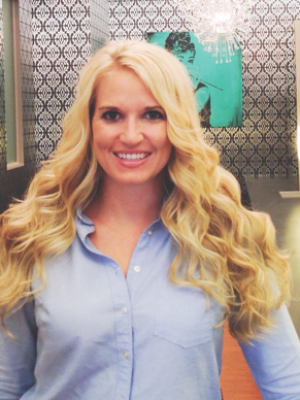 Terianne Brown has been employed by Maplehurst Bakeries since 2012 and is a proud member of the American Pie Council.  Maplehurst is a trusted, solution-oriented partner and world-class manufacturer of baked goods. While working at Maplehurst, Terianne has successfully launched bakery goods in leading retailers such as Wal-Mart and Sam’s Club.

Terianne graduated from the University of Missouri where she studied Textile and Apparel Management with emphasis in marketing and merchandising. Terianne was also a member of the women’s basketball team at Missouri and was named Miss Show-Me Basketball in 2000.  Terianne currently resides in Rogers, Arkansas along with her husband, Tyler, and two children, Avah and Barron.