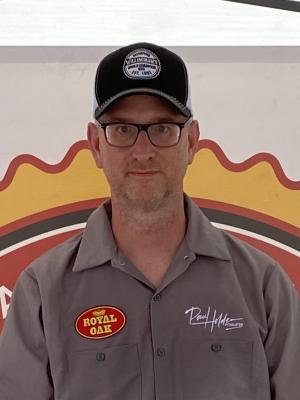 
Pitmaster and owner of Willingham’s World Champion BBQ from Memphis, TN. The team has been active on the circuits since 1983, founded by John Willingham, winning in every major contest since, including Memphis in May, the American Royal and many KCBS contests over the years.