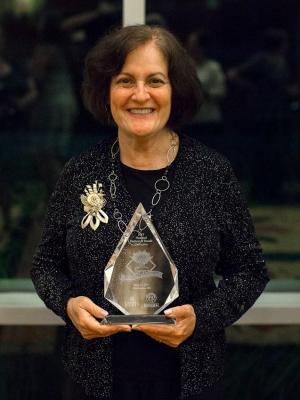 
I am a mother of 2 and a grandmother of 3. I am retired cashier for Giant Food where I worked for 34 years. I used to get ideas for cooking contests from watching what my customers were purchasing. I enjoy gardening, photography and entering cooking contests as a hobby. This will be my fifth trip to the World Food Championships, qualifying as the second place winner in the Taste Of America Series Red Gold contest! In 2006 I won the Simple Snacks Category at the Pillsbury Bake Off in Orlando, Florida. In 2016 I was the winner of the National Cornbread Cook Off, South Pittsburgh, Tennessee. In 2017 I was declared the winner of the National Festival Of Breads bread baking contest in Manhattan, Kansas. In 2018 I was the GP winner at the Legendary Lentil Cook Off in Pullman, Washington. I have competed at the National Mushroom Cook Off several times in Kennett Square, Pennsylvania and I have competed at the National Oyster Cook Off in Leonardtown, Maryland about 10 times. I am thrilled to be competing at this WFC in the Rice/Noodle Category! I feel like I learned a lot from participating at 4 past World Food Championships and I'm ready to rock and roll after being away for a few years!!!