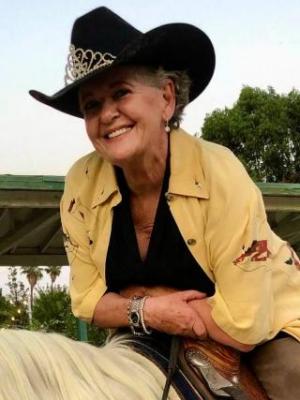 
Michaela has won several national cooking contests and has competed on Food Network (Ultimate Recipe Showdown); as well as being the only non-professional to make it to the semi-finals for Top Chef. She has cooked on Good Morning America with Emeril Lagasse and is one of 16 competitive cooks on the CCC Hall of Fame. Her recipes have been featured in Cooking Light, Gourmet, Good Housekeeping, Rachael Ray Magazine, Taste of Home and the Los Angeles Times. Michaela is currently the brand ambassador (and official recipe tester) for Glory Foods, Margaret Holmes Farms, Bruce's Yams, Johnny's Fine Foods and Breedlove's (Table Top Essentials).