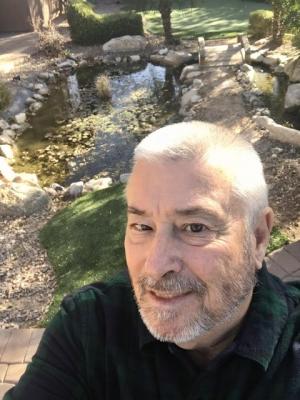 
I have been competing on the KCBS circuit with Smokedout BBQ for the past few years. I compete with Josh Dae and have been with him the past two years at WFC. The first year we completed in Dessert and finished in the top 10. Last year (2019) we competed in Sandwich. I have also been competing in SCA (Steak Cookoff Association) and have been fortunate to win a couple of contests. I look forward to competing in the 2020 Steak Category. I recently competed in the SCA World Championship and qualified for the final. I finished 25th. There were 300 competitors. I competed in WFC in 2021 as a Head Cook in Steak. I made the top 10 finals and finished in 4th place.