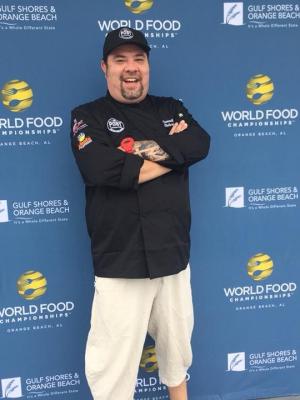 
Executive Chef Robert Flores Chef Rob is a stellar culinary artist with an infectious craving for flavorful food in a variety of cuisines. He is native to the Corpus Christi area, but his adventurous spirit and tenured thirty years in the restaurant industry have allowed him to acquire a strong following. His palate for exquisite cuisine and exploring the culinary arts began at the early age of 10, while assisting his mother in the kitchen. He learned from one of the best, but continued perfecting his craft while working with many local restaurants and is now excited to be working side by side with Chef David Lee.