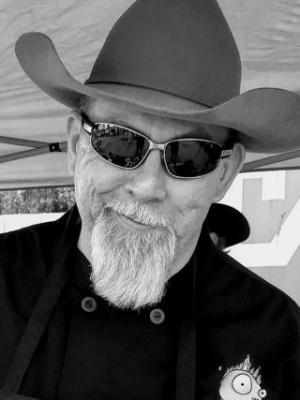 
I began cooking as a teenager growing up in south Louisiana and have consistently won or placed high in numerous cook-outs in the New Orleans area and Acadiana (Louisiana’s “Cajun country.”) I have been invited to cook for banquets and special events all along the Gulf South from Texas to Florida featuring Cajun, Creole, Southwest, and American cuisine to high accolades .